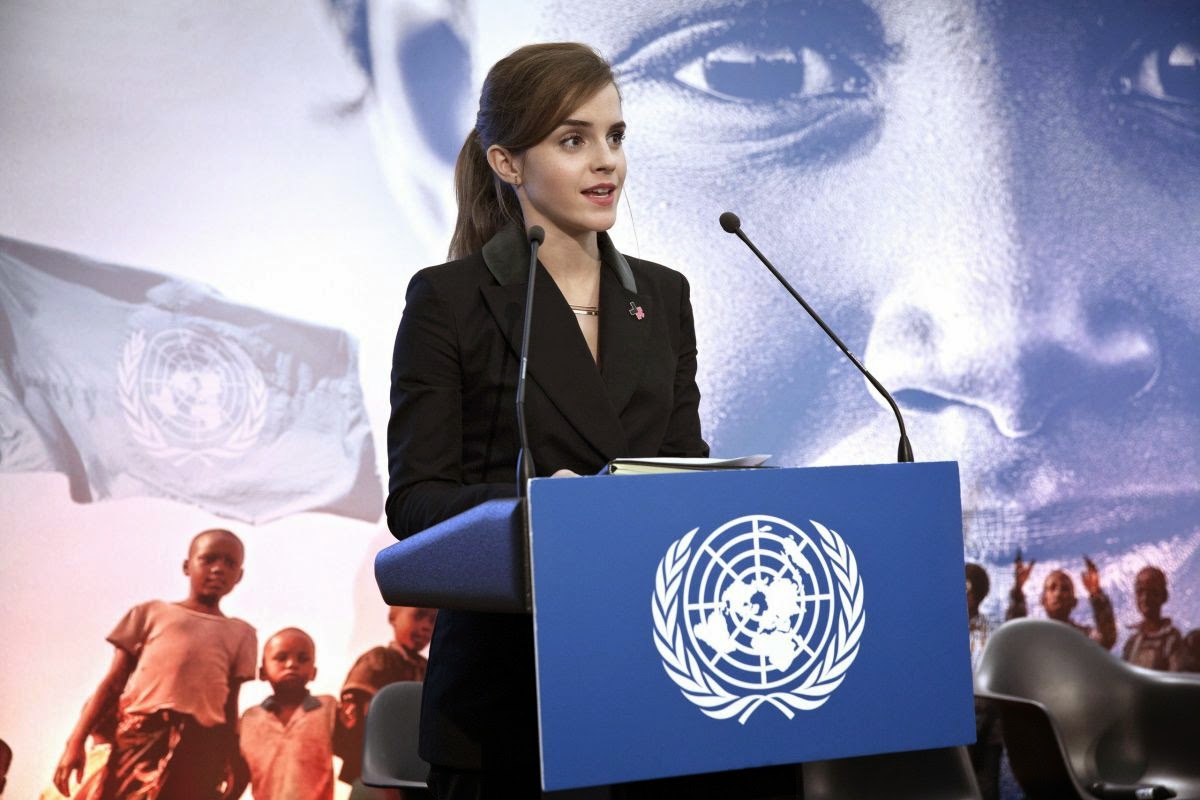 from usatoday.com: Actress Emma Watson unveiled a new gender equality initiative in Davos Friday, saying the effort is aimed at bringing "an end to the persisting inequalities faced by women and girls globally." Watson, of Harry Potter fame, was tapped as the UN Women goodwill ambassador last July and has been championing the HeForShe campaign — which seeks to enlist men in the push for equal rights for women — since its launch in September in New York.