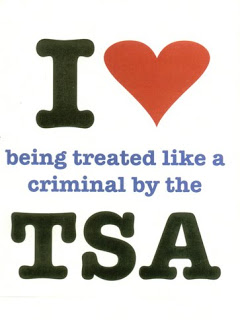 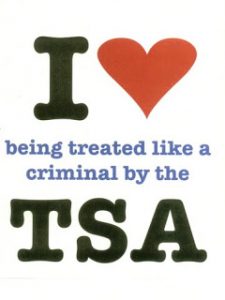 Duchak pleaded not guilty and was released from custody. The suspect allegedly tried to send a virus into the computer system's servers, after learning he would be terminated, 9Wants to Know confirms. The computer system includes the government's no-fly list.

Duchak worked at the TSA's Colorado Springs Operation Center where the government loads computers with data received from the federal government's Terrorist Screening Database and the U.S. Marshal's Service Warrant Information Network, according to a U.S. Attorney's office spokesman.

Duchak worked at the Colorado Springs Operations Center from August 2004 to Oct. 23, 2009 as a data analyst.

Federal prosecutors say Duchak was not successful in his attempt to introduce a virus into the computer system, but if he had been successful it "would have caused damage affecting a computer used by the United States government in furtherance of national security," according to the U.S. Attorney's Office.

"Prosecution of the defendant is critical to protecting the integrity of the government's security databases," said U.S. Attorney David M. Gaouette. Duchak is expected to appear in Denver federal court Wednesday afternoon. If convicted, he faces 10 years in prison for each count. This case was investigated by the TSA, the FBI and the Department of Homeland Security.

"While this threat was an attempted internal attack on a cyber based system by a U.S. citizen, the FBI will invest the time, resources, and hard work necessary to pursue prosecution of these cases," FBI Special Agent in Charge of the Denver office Jim Davis said. "The tampering with a computer that is used as a tool to protect National Security of the United States will not be tolerated," he said.