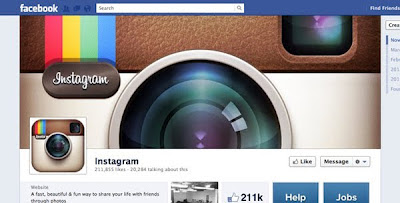 from wired.com: Announced early Monday, Instagram’s acquisition by Facebook’s is a huge win for a small, young company with a massive user base. In the two years since Systrom and Krieger founded Instagram, the photo-sharing app has exploded to a massive user base of over 30 million users on iOS alone. Last week, the app finally became available to Android users for the first time, prompting over 1 million new user sign-ups in the first 12 hours of release.