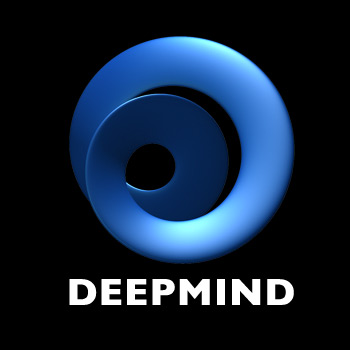 from dealbook.nytimes.com: As it aims to build driverless cars and the next generation of robots, Google said on Monday that it had acquired the British artificial intelligence developer DeepMind. A Google spokesman confirmed the deal but declined to provide the transaction’s cost or more information on how Google planned to use DeepMind’s projects, which include applications for simulations, e-commerce and games. The company, which is based in London, was founded by Demis Hassabis, a computer game designer, neuroscientist and former child chess prodigy, and his partners, Shane Legg and Mustafa Suleyman. On its website, DeepMind describes itself as combining “the best techniques from machine learning and systems neuroscience to build powerful general-purpose learning algorithms.”