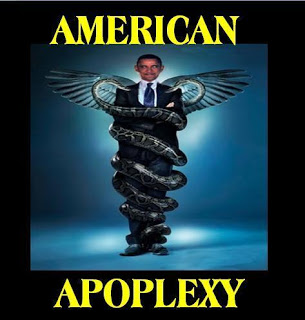 from clyde lewis: There is a very critical problem facing America. There is a large wound on our mass consciousness and everyone wants to blame someone for their pain. Arguments between the right and left have polarized the entire country from healing this wound. What the wounded fail to realize is that in their panic, as the feel the hemorrhaging from their souls, just who is responsible for pouring salt in the wound.

The blame game runs the gambit, from the Jews to the terrorists, from the gays to the immigrants and from the blacks to the staunch conservative to the politically correct white liberal. Everyone is screaming and wanting their victimhood acknowledged. They project their fears and their spiritual debt on everything and look to politics to father them into safety and to deliver them to some promised land.

When Republicans were in power, the uneducated masses took delight and cheered on all kinds of unconstitutional legislation and executive abuses signed into law by George W. bush. Now the democrats are happy with the extended policies of the Bush Administration under the direction of Barack Obama. The Democrats have acclimated to the fascist policies of Bush under the direction of Obama and now Conservatives are blaming Obama for the injustices that the previous administration implemented.

Can anyone step forward and declare that the Orwellian double think in this country is suffocating the very art of open forum? That a non partisan stance on any issue, can keep the encroaching Empire honest? ...

The unfortunate thing is no matter how obvious the motive of the criminal elite is, people will still argue that it is all about material wealth. The conspiracy is all about power through inflicting and controlling pain. The health care reform proposals are there to secure one more area of the surveillance state. It is all about control as opposed to health. Communist leader Vladimir Lenin once said that Socialized medicine is the keystone in the arch of the socialist state. It is there to insure your servitude. It will also be there to eventually convince you that those who put a strain on the system should be removed.

While healthcare for everyone is something we all can agree on, the methods and the means are suspect especially when it is proposed by government that has demonstrated its tendency for corruption.