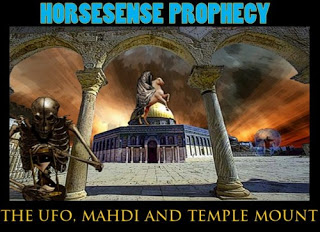 from clyde lewis: On a cold night in the west desert of Utah, one of the country’s most important army bases goes on lock down. Dugway proving ground is the United States’ most secure biological and chemical weapons facility located just south west of Salt Lake City. The commanders tell the media that the lockdown is because of a “serious concern.” Dugway has been featured in many Science fiction films like “Species” and “Rage” because it holds and protects the country from serious biological contaminants. If there was ever a “Zombie virus” it is probably there along with other viral nastiness both human and non-human.

previous episode: look to the sun for the warning