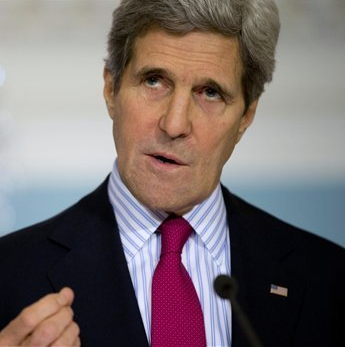 Henry Makow concerned about present confrontation in Ukraine repeats his message once again to readers: “…we will all pay the price for letting Satanist Jews and Freemasons (the Illuminati) control the government and the media in the West…The US govt. has been hijacked and is acting on behalf of the international banks & corporations that the globalists own in order to weaken Russia & China, the only other two players in this game of geopolitical chess…I am concerned. The same people that brought us 9-11 and the satanic wars in Afghanistan, Iraq, Libya and Syria are behind the regime change in Kiev. These are the Neo Con (Illuminati) Jews who control US foreign policy on behalf of the Rothschilds and the IMF. Their ultimate goal is to own and control everything and everyone. Ukraine is a stepping stone to Russia which is thwarting their progress…With a Jewish Neo Con government in Kiev and a Jewish central banker as Prime Minister, Putin had no choice but to protect his Black Sea naval base in Crimea… Apparently Putin is the last line of resistance. He may be Illuminati himself, but he is not prepared to see Russia plundered and become a vassal state.“ It’s another aggressive run at a state to loot its resources to enrich the Private Central Banks (PCBs). A game plan executed repeatedly in Iraq, Afghanistan, Libya and elsewhere. It’s worth paying attention to Venezuela. There aren’t enough resources in the world to satisfy bankster greed! You have to love Makow’s sentiment, John Kerry represents ghoulish face of modern Satanism! The real danger will come when only one player remains on world geopolitical gameboard, if Rothschild PCBs prevail then they will turn to focus their efforts in earnest upon us!