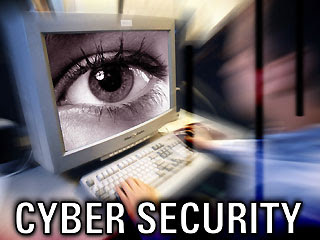 “The House today overwhelmingly passed a bill aimed at building up the United States’ cybersecurity army and expertise, amid growing alarm over the country’s vulnerability online,” reports the New York Times. “The bill, which passed 422-5, requires the Obama administration to conduct an agency-by-agency assessment of cybersecurity workforce skills and establishes a scholarship program for undergraduate and graduate students who agree to work as cybersecurity specialists for the government after graduation.”

The new law will create a mega-agency to “represent the government in negotiations over international standards and orders the White House office of technology to convene a cybersecurity university-industry task force to guide the direction of future research,” according to Slashdot. Michael Arcuri, a New York Democrat who sponsored the bill, called cybersecurity the “Manhattan Project of our generation” and estimated the U.S. needs 500 to 1,000 more “cyber warriors” every year in order to keep up with potential enemies.