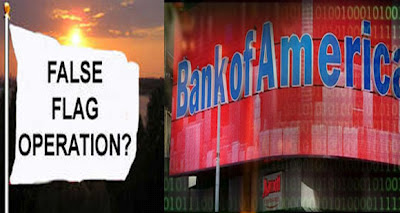 from chicagotribune.com: The hackers behind the cyber attacks on major U.S. banks have repeatedly disrupted online banking by using sophisticated and diverse tools that point to a carefully coordinated campaign, according to security researchers.

The hackers, believed to be activists in the Middle East, were highly knowledgeable about the defensive equipment used by the banks and likely spent months on reconnaissance, said several researchers interviewed by Reuters, who viewed the assaults as among the strongest and most complex the world has seen to date.

In the past two weeks, customers of top U.S. banks including Bank of America Corp, JPMorgan Chase & Co, Wells Fargo & Co, U.S. Bancorp and PNC Financial Services have reported having trouble accessing their websites, as unusually high traffic volumes appeared to crash or slow down the systems.

No thefts have been tied to hacked sites, but an untold number of customers were not able to pay bills or transfer money from their computers, leaving banks with remediation expenses and customer irritation as the biggest costs.

Cyber Attack on US Banks is an Obvious False Flag