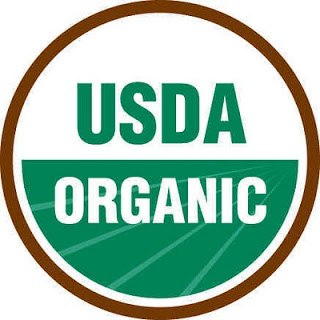 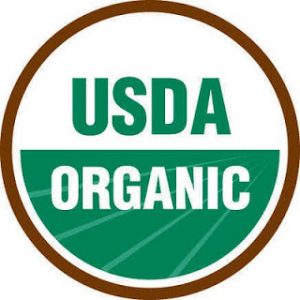 from food safety news: The U.S. Department of Agriculture's (USDA's) oversight of organic food has been lax since the agency's organic program was launched in 2002, according to a recent Inspector General report.

The findings, published earlier this month by the USDA's Office of Inspector General (OIG), confirmed what organic watchdogs had been saying for years--that the enforcement of federal laws governing organics is abysmal.

The USDA National Organic Program (NOP), has the responsibility to assure consumers that organic products, which have experienced double digit growth for the past decade, meet uniform standards and that they are appropriately labeled, but the OIG found that NOP falls far short of assuring standards are met.

The OIG found cases where the USDA failed to act swiftly against companies illegally selling conventional food under the organic label. In some instances the agency took as long as 32 months to resolve significant problems, which allowed the companies to continue selling mislabeled products. Agency officials also did not follow up on, nor know the status of, several formally filed complaints.

California--the state that hosts the most acres of organic production--was found to be woefully unable to enforce organic laws locally, allowing many of the state's 2,000 so-called organic farms could by flying under the regulatory radar.

The OIG also found that though organic laws call for periodic residue testing, there is no testing program in place.

"None of the four certifying agents we visited conducted periodic residue testing of the approximately 5,000 certified operations for which they were responsible, and there is no assurance that certifying agents performed regular periodic testing at any of the approximately 28,000 certified organic operations worldwide," said the report. "Without such testing, the potential exists that an operation's products may contain substances that are prohibited for use in organic products."

Most food and agriculture policy experts were not surprised by the OIG's findings, but many said they were pleased by the USDA's openness to act on the recommendations in the report.

"The OIG report is gratifying not only because it documents the holes in organic oversight that we have identified but also because it shows that the new NOP leadership is taking these concerns seriously, quickly acting upon them, and fixing the critical problems that are the legacy of the Bush Administration," said Liana Hoodes, Director of the National Organic Coalition (NOC).

"We are satisfied with the thoroughness of the investigation conducted by the USDA's Inspector General," said Mark Kastel, Senior Farm Policy Analyst at The Cornucopia Institute. "And, we are pleased and impressed by the earnest response of the current management at the USDA's Agricultural Marketing Service (AMS), and its National Organic Program, in responding to the report's critical findings."

Senator Patrick Leahy (D-VT), author of 1990 Organic Foods Production Act, issued a statement emphasizing the importance of meaningful response to the reports findings. "As important as the Inspector General's recommendations are, to me it is equally important that USDA accepts them and pledges to act on them," said Leahy. "I am pleased that this administration has made strengthening USDA's National Organic Program a top priority."

Steve Etka, also from NOC, thinks the report and the agency's response indicates the organic program will continue to improve. "It shows how maintaining and improving the integrity of the organic label is an ongoing, transparent process and that organic is still the most rigorous food label out there."