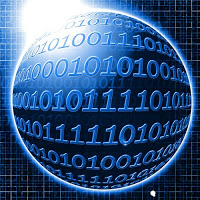 charging by the byte to curb internet traffic

from nytimes: Some people use the Internet simply to check e-mail and look up phone numbers. Others are online all day, downloading big video and music files. For years, both kinds of Web surfers have paid the same price for access. But now three of the country’s largest Internet service providers are threatening to clamp down on their most active subscribers by placing monthly limits on their online activity. One of them, Time Warner Cable, began a trial of “Internet metering” in one Texas city early this month, asking customers to select a monthly plan and pay surcharges when they exceed their bandwidth limit. The idea is that people who use the network more heavily should pay more, the way they do for water, electricity, or, in many cases, cellphone minutes. 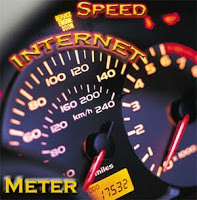 from ipower.ning.com: Editors Note: I was tipped to this article and have talked with several others in trying to confirm its legitimacy. It has over 11,000 diggs and it seems legit.

Update: Bell Canada and TELUS (formerly owned by Verizon) employees officially confirm that by 2012 ISP's all over the globe will reduce Internet access to a TV-like subscription model, only offering access to a small standard amount of commercial sites and require extra fees for every other site you visit. These 'other' sites would then lose all their exposure and eventually shut down, resulting in what could be seen as the end of the Internet.

Dylan Pattyn *, who is currently writing an article for Time Magazine on the issue, has official confirmation from sources within Bell Canada and is interviewing a marketing representative from TELUS who confirms the story and states that TELUS has already started blocking all websites that aren't in the subscription package for mobile Internet access. They could not confirm whether it would happen in 2012 because both stated it may actually happen sooner (as early as 2010). Interviews with these sources, more confirmation from other sources and more in-depth information on the issue is set to be published in Time Magazine soon. 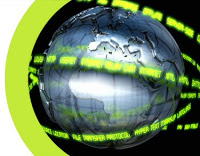 from paul joseph watson: ISP’s have resolved to restrict the Internet to a TV-like subscription model where users will be forced to pay to visit selected corporate websites by 2012, while others will be blocked, according to a leaked report. Despite some people dismissing the story as a hoax, the wider plan to kill the traditional Internet and replace it with a regulated and controlled Internet 2 is manifestly provable.