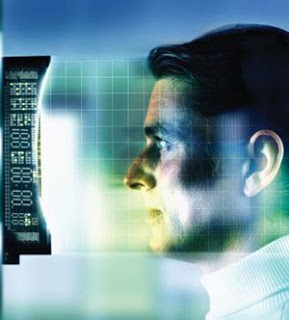 from steve watson: Global security authorities are to push for a huge biometric facial scan database of international travelers so they can cross-check everyone against a database of terror suspects, international criminals and fugitives.

Interpol, the International Criminal Police Organization, is planning to expand its role into the mass screening of passengers moving around the world by creating a face recognition database to catch wanted suspects, reports the London Guardian.

The database will hold the records of every citizen who has ever traveled in and out of the virtually every country in the world, representing intelligence agency style bulk interception of information and sounding alarm bells for civil liberties groups.

Two months ago we reported on the moves underway to phase out passport control officers at airports and replace them with biometric face scanning cameras. The automated face recognition gates match passengers to a digital image stored on a microchip in the new e-passports.

Interpol wants a facial database to be linked into this technology and used in conjunction with its already existing fingerprint and DNA databases, according to Mark Branchflower, head of Interpol’s fingerprint unit.

We have previously noted that the vast array of databases currently being employed by intelligence agencies, government and law enforcement agencies worldwide were designed to be linked together in a system which will tie in the management and control of all facets of life for citizens to one central hub.

Earlier this year we reported on the announcement of a vast intelligence program to establish a global biometric database known as "Server in the Sky"that will collate and provide an "International Information Consortium" with access to the biometric measurements and personal information of citizens across the globe in the name of fighting the “war on terror”.

As reported by the London Guardian, the plan is being formulated by the FBI with the cooperation of the home offices and law enforcement agencies of American allies. The technology is being supplied by the US defense company Northrop Grumman.

Furthermore, the use of such technology, as we have already seen, will not be limited to the passport control office.