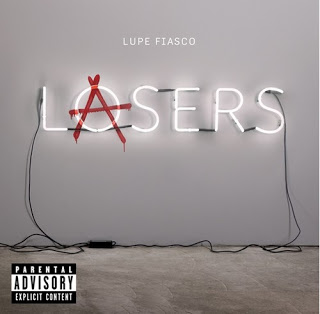 from ae911truth.org: Atlantic Records rap star Lupe Fiasco calls the collapse of World Trade Center building 7 into question on his new album ‘Lasers,’ released March 8, 2011. In “Words I Never Said,” the new radio single off of ‘Lasers,’ he asks “9/11, building 7: did they really pull it?” (at 0:46) It is one of three songs selected as “singles” by Atlantic to promote the album. Lupe’s third official release—and first in which he specifically questions the government’s version of events on 9/11/01 with reference to ignored evidence - is the Grammy Award winner’s first #1 album in the United States (all genres), with over 200,000 units sold in its opening week... “Words I Never Said” is track #2 on the album... The video will “most likely be the biggest Lupe video to date” and be released before the end of February (in Lupe’s words at 6:04). 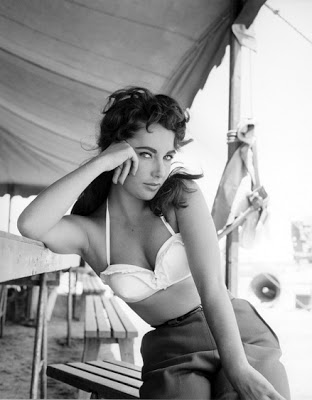