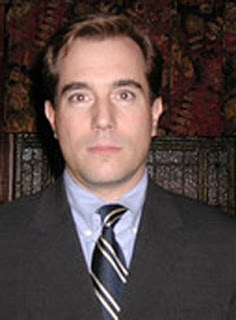 from ap: Every day for two years, he carried the toxic burden of a name that meant fraud to the world. On Saturday, the eldest son of disgraced financier Bernard Madoff hanged himself in his Manhattan apartment, another casualty in the saga that sent his father to prison and swindled thousands of their life savings. On the second anniversary of the day his father was arrested in the worst investment fraud in American history, Mark Madoff, 46, was found dead in the living room of his SoHo loft. He was hanging from a black dog leash while his 2-year-old son slept nearby. People close to him said he was despondent over press coverage of his father's case, an ongoing criminal investigation of Madoff family members in the multibillion-dollar scheme and his struggle to rebuild his life. The intense scrutiny approaching the anniversary "became too much for him," said a person who had recent contact with him, speaking on condition of anonymity because of the sensitivity of the case.