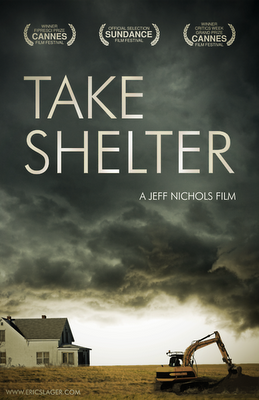 media/memes: a year of disappointment for hollywood

from nytimes: With five days left in 2011, ticket sales in North America are running about $500 million behind last year - despite higher prices - prompting a round of soul searching by studios trying to determine what went wrong and how best to proceed. Movies are a cyclical business and analysts say that 2010 benefited mightily from holdover sales for “Avatar,” which was released late in 2009 and became one of the most popular movies of all time. A decline of hundreds of millions of dollars is not catastrophic when weighed against the size of the industry. Over all, North American ticket revenue for 2011 is projected to be about $10.1 billion, according to Hollywood.com, which compiles box-office data. That is only a 4.5 percent falloff from 2010. But studio executives are alarmed by the downturn nonetheless, in part because the real picture is worse than the raw revenue numbers suggest.