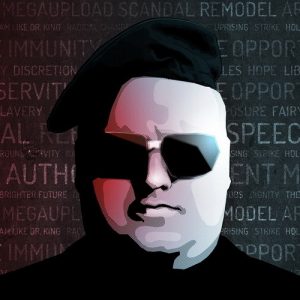 Helen Winkelmann, High Court chief judge, on Thursday ordered New Zealand’s Government Communications Security Bureau (GCSB) to disclose all details of any information-sharing arrangements it had with foreign agencies, including the US authorities.

“I have no doubt that the most convenient and expeditious way of enabling the court to determine all matters in dispute is to join the GCSB in the proceedings,” she stated in a written judgement.

Dotcom, who changed his name from Kim Schultz, is fighting a US attempt to extradite him from New Zealand in what has been described as the world’s largest copyright case.

His US-based lawyer, Ira Rothken hailed the court decision as a major victory.

Armed police raided Dotcom’s mansion in January at the behest of the Federal Bureau of Investigation,leading to a court ruling that the search warrants used were illegal, opening the way for him to seek damages from New Zealand Authorities. Dotcom was released on bail and New Zealand’s Prime Minister, John Key issued an apology after it was revealed in September that the GCSB had spied on Dotcom before police raided his Auckland mansion. Dotcom is a German national with residency in New Zealand, making it illegal for the GCSB to spy on him.

William Akel, one of Dotcom’s lawyers, said that the court decision was expected. “We can now determine the extent of GCSB’s involvement, and we’ll be able to claim for damages,” he told Reuters.

US authorities allege Megaupload and its file-sharing sites netted more that $175 million and cost copyright owners more than $500 million by offering pirated content.

Dotcom maintains that Megaupload, one of the world’s most popular websites before it was shut down in January, simply provided online storage services, and should not be held responsible for stored content.

Dotcom and three other defendants face an extradition hearing in March.