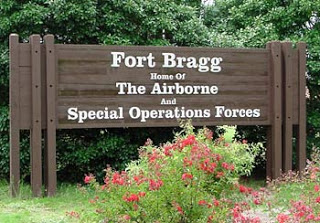 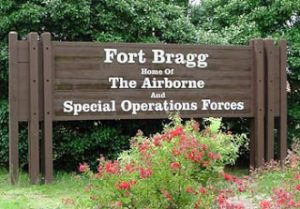 from raw story: The US military may have inadvertently taught one of Mexico's most notorious drug cartels advanced military tactics, an al-Jazeera investigation alleges.

In the early 1990s, members of an elite Mexican military squad were trained at Fort Bragg, North Carolina, in counter-insurgency and counter-narcotics techniques. Ironically, somewhere between 30 and 200 of the approximately 500 Mexican soldiers who trained there went on to form the Zetas drug cartel, al-Jazeera reports.

Flashback: Gangs Spreading In The Military