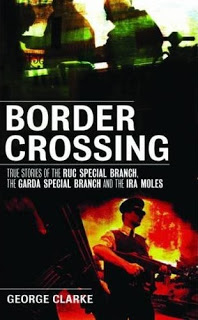 from belfast telegraph: The British Security Services plotted to blow up Sinn Fein‘s Dublin headquarters during the height of the Troubles, a former undercover police officer has claimed.

An IRA informer was asked to place the bomb in the offices on Kevin Street in the summer of 1971, according to George Clarke, a retired Royal Ulster Constabulary Special Branch Detective Sergeant.

The counter-terrorism officer, who left the police more than 20 years ago, said the security services eventually decided not to go through with the attack, but not before he had put the proposition to his source.

He made the claims in Border Crossing – his newly published memoir of his time working in the RUC’s intelligence unit.