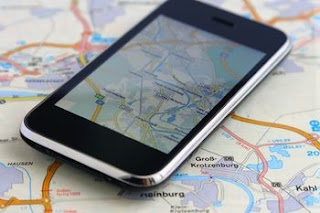 from allgov.com: California had its chance, but now Montana has become the first state
in the U.S. to require that police obtain a search warrant before using a
person’s cellphone records to track their whereabouts.


The new law
mandates that law enforcement have probable cause before asking a judge
for a warrant that permits the examination of metadata collected by
telecommunications companies.


Police can ignore the law if the cellphone is reported stolen or if they are responding to an emergency call from the user.


Lawmakers in California adopted a similar law last year, but Democratic
Governor Jerry Brown vetoed it, saying it did not “strike the right
balance” between the needs of citizens and law enforcement.


Other states have also considered the legislation. In Maine, a location
information privacy bill now awaits approval from the governor. Texas
legislators rejected the idea, in spite of recently passing a bill that made its state the first in the nation
to require a warrant for email surveillance. Massachusetts lawmakers
plan to conduct a hearing on a measure that would require search
warrants for location records as well as content of cellphone
communications.