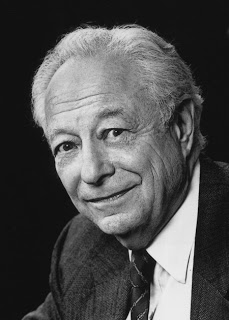 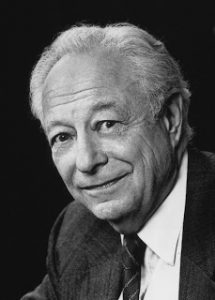 from aljazeera: Irving Kristol, the political writer whose right-wing ideology heavily influenced the previous US administration of President George Bush, has died at 89 after battling lung cancer. Known as the "godfather" of American neoconservatism, his death in the US state of Virginia on Friday was announced by the conservative magazine The Weekly Standard, run by his son William.

Although he did not comment much in public on the war in Iraq, prominent neoconservatives inside and outside the Bush administration played a major role in pushing for the US-led invasion of Iraq in 2003.

Bush awarded him the Presidential Medal of Freedom in 2002, praising him as "a wide-ranging thinker whose writings have helped transform America's political landscape."

While attending college in New York in the 1930s, Kristol was a follower of the Russian Communist Leon Trotsky.

Perceived failures
He later soured on socialism and became a liberal, but also left those ideas behind as he became increasingly disillusioned by the perceived failures of President Lyndon Johnson's Great Society, which government programmes did not manage to solve problems such as the rise of crime and drug abuse.

During the rise of the New Left in the 1960s and 1970s, Kristol finally became a supporter of the Republican Party, which he said was once as "foreign to me as attending a Catholic mass".

He became a flagship in the network of think-tanks, media outlets and corporations that helped make US conservatism a reigning ideology for at least two decades.

"The influence of Irving Kristol's ideas has been one of the most important factors in reshaping the American climate of opinion over the past 40 years," said Norman Podhoretz, another neoconservative theorist. 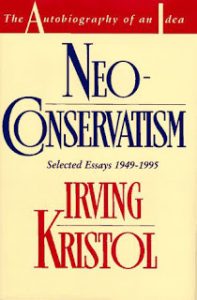 Kristol released several books, including Neo-Conservatism: The Autobiography of An Idea, and co-founded a neoconservative journal, The Public Interest.

He was a contributor to The Wall Street Journal, writing a series of essays in the 1970s that urged businesses to invest in conservative scholarship and counter the "permanent brain trust" of liberal politics.

The neoconservative movement was named by Michael Harrington, a socialist writer, in the early 1970s, and Kristol defined a neoconservative as a liberal who had been "mugged by reality."

Kristol was the son of Jewish immigrants from Ukraine, born in New York's Brooklyn neighborhood.