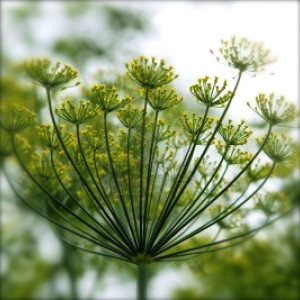 from sumofus.org: Nigella sativa -- more commonly known as fennel flower -- has been used
as a cure-all remedy for over a thousand years. It treats everything
from vomiting to fevers to skin diseases, and has been widely available
in impoverished communities across the Middle East and Asia.

But now Nestlé is claiming to own it, and filing patent claims
around the world to try and take control over the natural cure of the
fennel flower and turn it into a costly private drug.

In a paper published last year, Nestlé scientists claimed to “discover”
what much of the world has known for millennia: that nigella sativa
extract could be used for “nutritional interventions in humans with food
allergy”.

But instead of creating an artificial substitute, or fighting to make sure the remedy was widely available, Nestlé is attempting to create a nigella sativa monopoly and gain the ability to sue anyone using it without Nestlé’s permission. Nestlé has filed patent applications -- which are currently pending -- around the world.