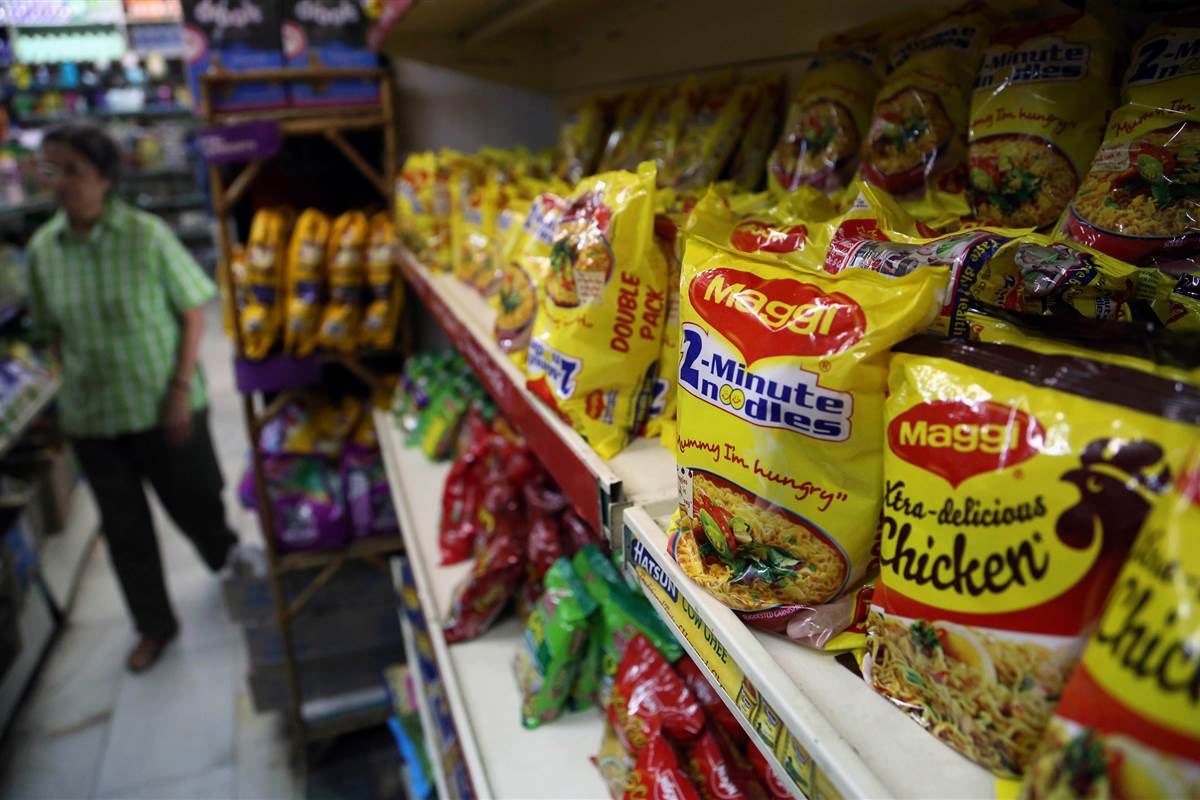 Nestle Sued by India’s Government Over Lead in Maggi Noodles 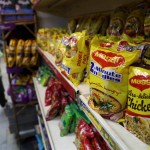 Nestle Sued by India's Government Over Lead in Maggi Noodles - NBC News: "The Indian government has filed a class action suit for 6.4 billion rupees ($99 million) against Nestle's Indian unit on behalf of the country's consumers, citing unfair trade practices and the sale of defective goods. Nestle is the first foreign firm to be asked to pay damages on behalf of consumers. The suit follows India's worst food scare in a decade involving packaged goods. A regulator in the northern state of Uttar Pradesh in May said it had found excess lead in a sample of Nestle's instant Maggi noodles."