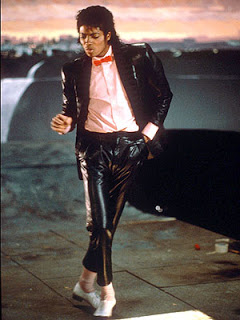 from ap: Michael Jackson, the sensationally gifted "King of Pop" who emerged from childhood superstardom to become the entertainment world's most influential singer and dancer before his life and career deteriorated in a freakish series of scandals, died Thursday, a person with knowledge of the situation told The Associated Press. He was 50.

The person said Jackson died in a Los Angeles hospital. The person was not authorized to speak publicly and requested anonymity.

The circumstances of his death were not immediately clear. Jackson was not breathing when Los Angeles Fire Department paramedics responded to a call at his Los Angeles home about 12:30 p.m., Capt. Steve Ruda told the Los Angeles Times. The paramedics performed CPR and took him to UCLA Medical Center, Ruda told the newspaper.

Jackson's death brought a tragic end to a long, bizarre, sometimes farcical decline from his peak in the 1980s, when he was popular music's premier all-around performer, a uniter of black and white music who shattered the race barrier on MTV, dominated the charts and dazzled even more on stage.

His 1982 album "Thriller" — which included the blockbuster hits "Beat It," "Billie Jean" and "Thriller" — remains the biggest-selling album of all time, with more than 26 million copies. 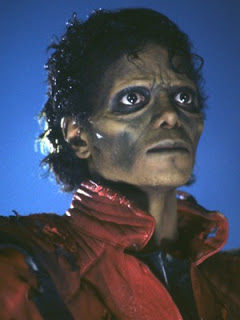 from kurt nimmo: It’s like manna from heaven for the corporate media. Michael Jackson, the “King of Pop,” and Farrah Fawcett, the “It Girl,” have died on the same day. Details of these two tragic events will now dominate the media for more than a week and push vastly more important events into the shadows. Obama and Congress plan to hand the entire U.S. economy over to an evil cartel of private banksters and inbred elitists, thus creating a dictatorship not answerable to the people. Meanwhile, the corporate media has gathered in a feeding frenzy over the death of a mentally disturbed music icon. It is no longer news that the Fed will soon have the power to seize any company, from the corner hot dog stand to once mighty automotive corporations. Farrah Fawcett’s death by cancer is more important than the fact the government will soon usher in a form of corporatism – what Mussolini called fascism – of a magnitude and sophistication never before witnessed.