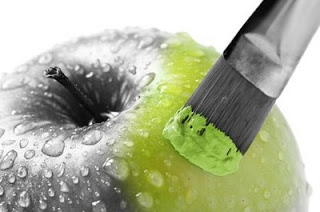 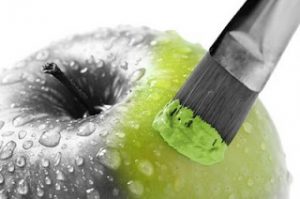 from cnews: Many artificial food dyes that colour everything from breakfast cereal to ice cream should be banned because they pose cancer risks, a new report from the Center for Science in the Public Interest says.

"These synthetic chemicals do absolutely nothing to improve the nutritional quality or safety of foods, but trigger behaviour problems in children and, possibly, cancer in anybody," said CSPI executive director Michael F. Jacobson, co-author of the report, Food Dyes: A Rainbow of Risks.

Manufacturers worldwide each year use about seven million kilograms of artificial colours in common prepared foods like cookies, candy, pop and ice cream.

The three most widely used food dyes —Red 40, Yellow 5 and Yellow 6 — are known to be contaminated with carcinogens, the Washington-based health watchdog organization said.

Evidence suggests, but does not prove, that other dyes — Blue 1, Blue 2, Green 3 and Red 40 — cause cancer in animals, the CSPI report said.

The U.S. Food and Drug Administration already recognizes Red 3 as a carcinogen, but the Ronald Reagan administration prevented a ban being placed on Red 3, as required by U.S. law in the case of any food additive known to cause cancer.

About 100,000 kg of Red 3 dye are used annually worldwide in processing food.

As of Tuesday, European food manufacturers will be required to add a warning on packaging that a product "may have an adverse effect on activity and attention in children" if it contains one of six artificial colours. The colours, some the same as those identified in the U.S. CSPI study, were found by a 2008 study at Britain's Southampton University to affect children's behaviour.