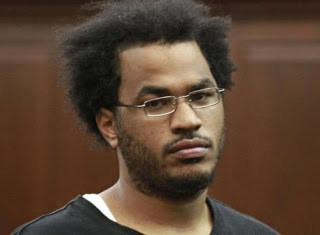 from ap: U.S. authorities declined to pursue a case against an "al-Qaida sympathizer" accused of plotting to bomb police stations and post offices in the New York area because they believed he was mentally unstable and incapable of pulling it off, two law enforcement officials said Monday. New York Police Department investigators sought to get the FBI involved at least twice as their undercover investigation of Jose Pimentel unfolded, the officials said. Both times, the FBI concluded that he wasn't a serious threat, they said. The FBI concluded that the 27-year-old Pimentel "didn't have the predisposition or the ability to do anything on his own," one of the officials said.