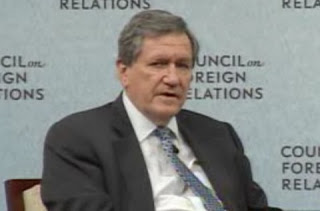 On Deathbed, Globalist Holbrooke Called For End of Afghan War 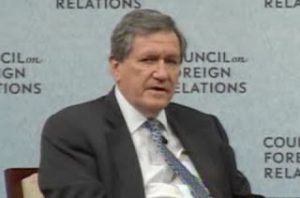