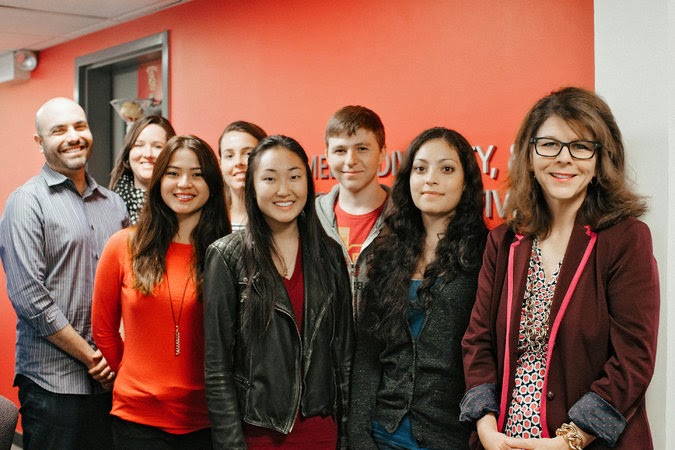 On Many Fronts, Women Fighting for Better Opportunity in #Hollywood

from nytimes.com: The American movie mainstream needs a revolution — and if some women have their way, it just might get one. It’s time. Not because Ava DuVernay wasn’t tapped as a best director in the recent Academy Award nominations, even though her acclaimed movie “Selma” received a best picture nod. There has been a lot of speculation about the snub, but the reasons are less crucial than the message that the largely white, male directors in the Academy sent: This woman doesn’t deserve credit for her own movie. Women in film are routinely denied jobs, credits, prizes and equal pay, so the rebuke was familiar. That’s because while individual men struggle in the industry, women struggle as a group.