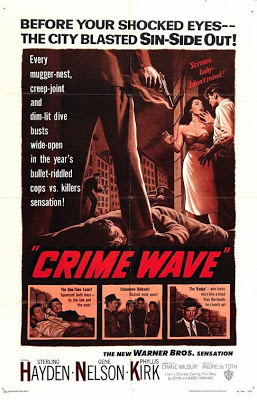 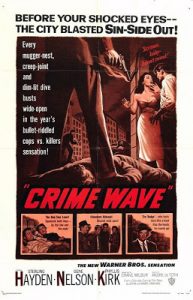 from raw story: It's crunch-time for many municipalities across the United States, but for one county in Oregon, that means a little more than in most. The district attorney in Multnomah County, the state's most populous area with over 710,000 residents, announced recently that it can no longer prosecute dozens of crimes thanks to an ever-shrinking budget.

Caught with small amounts of heroin, cocaine or methamphetamine? It's a ticket. So's a hit-and-run accident. Small-time shoplifting? You'll still get arrested, but it's still just a violation. For these and other lesser crimes, the district attorney will simply refuse to prosecute. Still, police have been directed to continue operating as normal, making arrests as they see fit, and it'll be up to the county's attorneys to decide what gets prosecuted.

In spite of the relaxed penalties for numerous crimes, chances are the drunk driver who recently rear-ended the county's sheriff will see the business end of a judge's gavel. But it might take a while: Schrunk's staff was recently cut by 27 percent, according to statements provided in a media advisory. "In a perfect world, you commit a crime, you'd be prosecuted for what it is," district attorney Mike Schrunk told The Oregonian. "[We] don't have unlimited funds."

Other crimes which the county will adjust to violation level include trespassing on non-commercial property, "theft or forgery in the second degree," harassment, interfering with a police officer, interfering with public transportation, resisting arrest (non-injury) and criminal mischief in the second degree. The district attorney's full memorandum was available online (PDF link) at time of publication.

In spite of the budgetary rue, Multnomah County is one of only a few in the nation that is piloting a program that affixes GPS tracking bracelets to youths convicted of gang-related crimes: a practice widely criticized by civil rights groups.