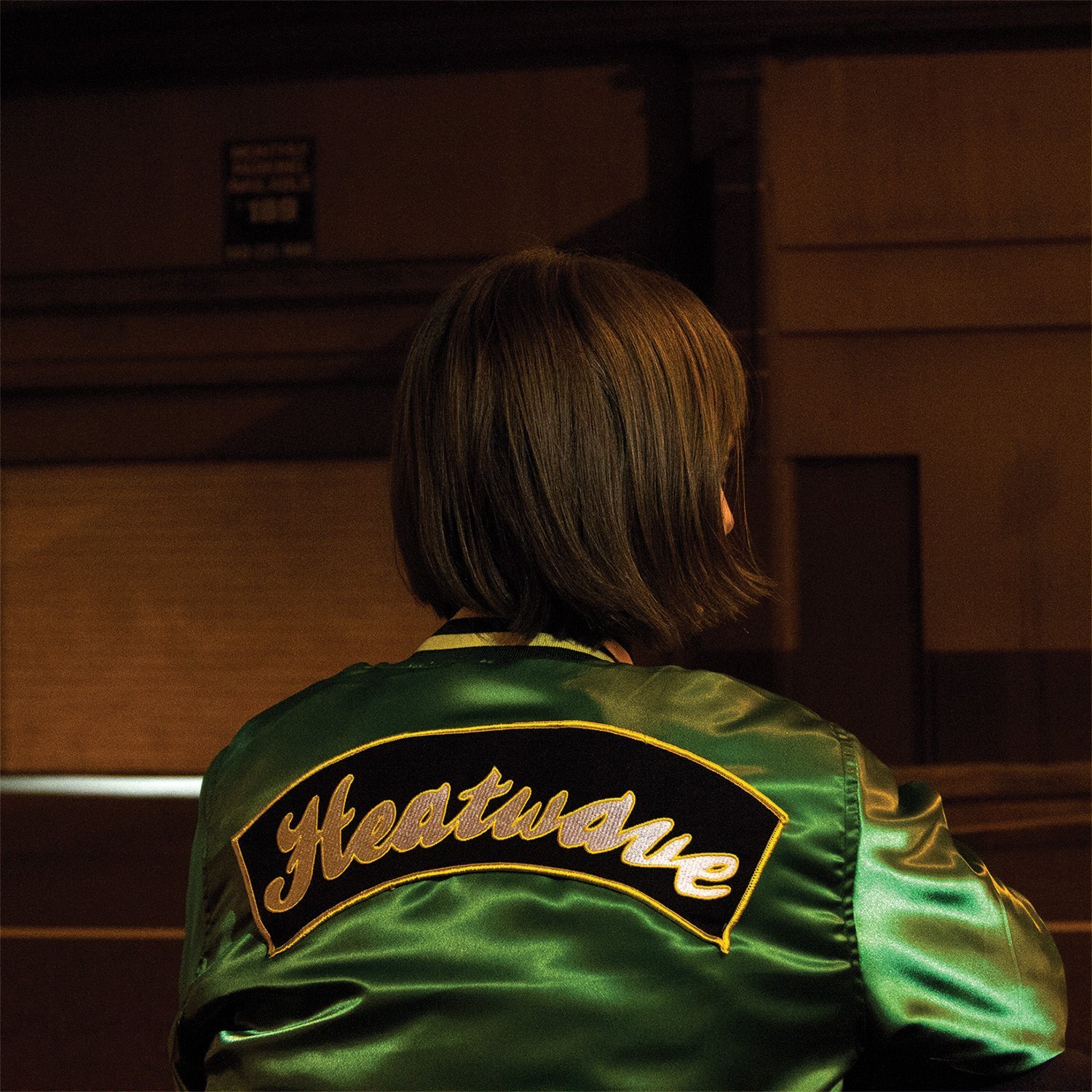 Communions
"Forget It's a Dream"
'Communions EP'
Tough Love, 2015
Notes: "Across a pair of EPs and a 7″, brothers Martin and Mads Rehof, Jacob van Deurs Formann, and Frederik Lind Köppen, Communions have become one of the more prominent bands in...Copenhagen as a whole through their immediate, melodic, atmosphere-heavy songwriting... True to its namesake, “Forget It’s a Dream” is filled with gauzy tones, albeit ones that mask the band’s underlying strengths, namely their sense of rhythm and Martin Rehof’s incisive vocal performance." Some are saying they're one of the best new bands from Denmark in a long time - and even talking "#BestOf2015".
(#Communions)

Dâm-Funk
"Glyde 2nyte"
'Invite the Light'
Stones Throw, 2015
Notes: "The L.A. roller-disco synth freak Dâm-Funk has kept himself very busy these past few years with collaborations, EPs, and one-offs, but he hasn’t released a proper solo album since 2009’s Toeachizown... he comes roaring back with the massive 20-song double album Invite The Light. The album features collaborations with Ariel Pink, Snoop Dogg, Q-Tip, Jody Watley, Nite Jewel, Kid Sister, Slave’s Steve Arrington, and others." We heard another smooth track from Dâm-Funk's critically-acclaimed new album back on Episode168. This will definitely show up on a lot of #BestOf2015 lists.
(@DaMFunK)

Saul Williams
"Burundi" (w/ Emily Kokal of Warpaint)
'MartyrLoserKing'
Fader, 2015
Notes: "Saul Williams’ artistic pursuits are many and varied, but from his beginnings at mid-90s poetry slams through a handful of albums and poetry collections, his focus has remained unchanged: using revolutionary words to remind audiences that the personal is political... Williams [5th length LP], the evocatively-titled 'MartyrLoserKing', and his diatribes are as timely as ever, with protests about police brutality, government control and economic disparity erupting around the world. 'MartyrLoserKing' tells the story of its eponymous fictional character, a Burundian miner-turned-hacker who starts a revolution from his computer." A long-time favorite of mine makes his first stop on PUTV, Saul Williams released this song a couple months ago and I was only reminded when he released another new song this week from his forthcoming 'MartyrLoserKing' album. He's also got a brand new book out, too!
(@SaulWilliams)

Purple
"Beach Buddy"
'409'
PIAS, 2014
Notes: "The kind of beach music Purple makes is grittier, more Gulf Coast than Left Coast. The trio hails from Beaumont, Texas, and like a lot of small-town bands, they have an ambivalent relationship to their home. On the one hand, Beaumont was tough for creativity, prizing oil and strict Christianity above everything else. On the other hand, that kind of pressure breeds creativity. Good art comes from struggle. Purple named their debut album (409) after Beaumont’s area code, but they’re looking to break out of East Texas. The record is a mix of punk and grunge ferocity, spiked by pop hooks courtesy of the band’s two singers, guitarist Taylor Busby and drummer Hanna Brewer. “Beach Buddy” is party-ready, but Purple keeps its individuality on its sleeve."
(@PurpleTxMusic)

Wild Ones
"Heatwave"
'Heatwave EP'
Topshelf, 2015
Notes: "Portland synthpop outfit Wild Ones emerged with a tumultuous start. While readying to record their 2012 debut album, Keep It Safe, guitarist Clayton Knapp blew out an eardrum and drummer Seve Sheldon found himself in the hospital with a punctured lung... Thankfully, those grim days are behind them, and the trials have only made them a stronger and more inventive group. Now, they’ve taken a second go at recording without turmoil on their latest EP, Heatwave... This time around, Wild Ones brought in Telekinesis’ Michael Lerner to mix and Grammy-nominated engineer Jeff Lipton to master the project." Congrats to Portland's Wild Ones on their new EP - and you can also check out my recent interview with the band!
(@WildOnesTheBand)

(Thanks again to our #SongsOfTheDay sources at @KEXP, @KCRW, @KUTX, KPSU, @TheKeyXPN and @TheCurrent. Plus all the music blogs, sites and nerds that help out, too. Big thanks to @TwilightCircus1 for the bed music - and thank you for listening!)