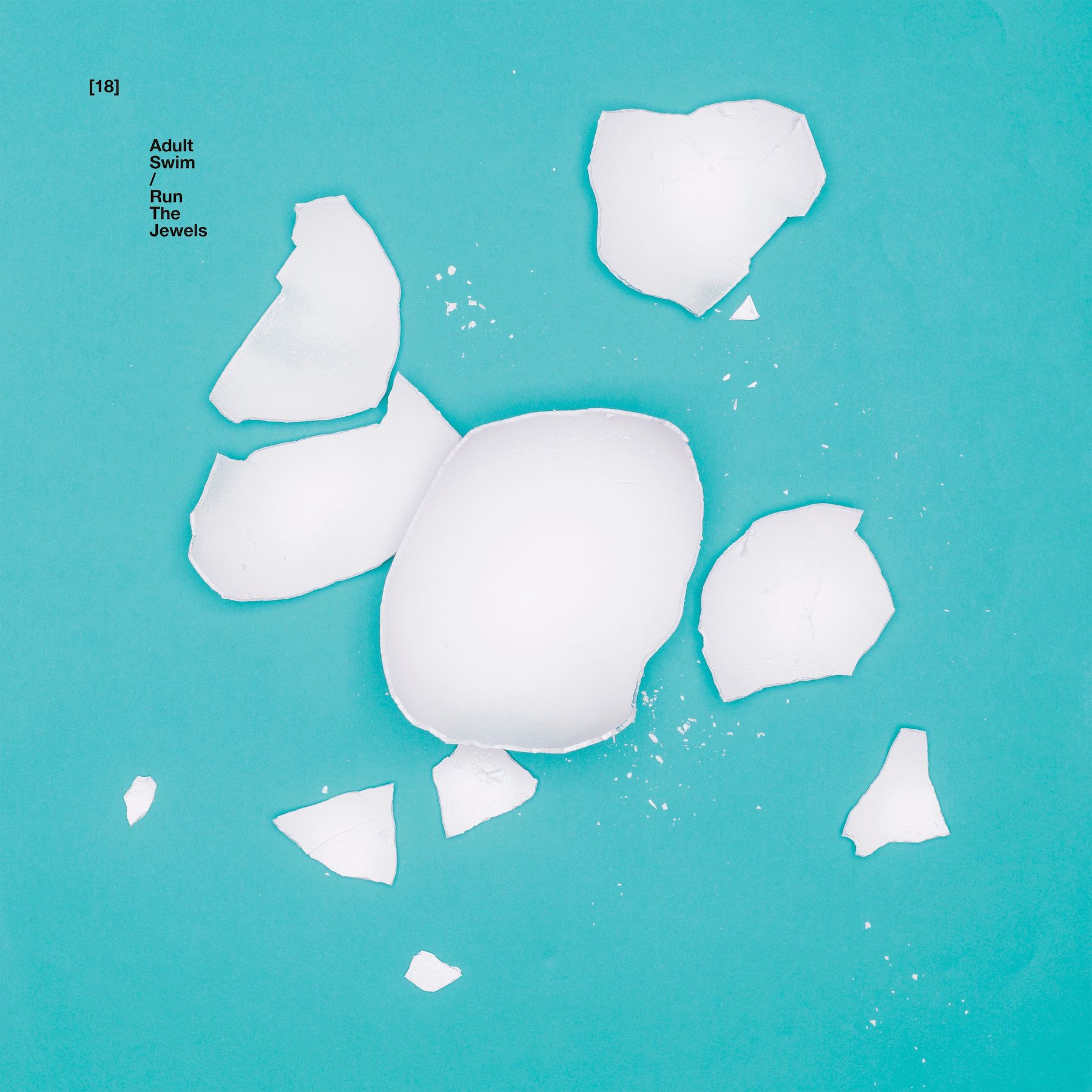 Peaches
"Close Up" (w/ Kim Gordon)
'Rub'
I U She, 2015
Notes: "Over four studio albums (as Peaches), eye-popping concert tours, a one-woman remake of Jesus Christ Superstar and collaborations with artists as diverse as Iggy Pop and Feist, Peaches has made it her life’s work to take frankness to places it doesn’t usually venture: the realm of the absurd, into art, into politics (Impeach My Bush was the title of her 2006 album). "Close Up", the lead track from her fifth album, Rub, is a breathy collaboration with Sonic Youth’s Kim Gordon stuffed with attitude and tongue-in-cheek wordplay." We got to meet & greet with Peaches at Music Millennium this week when she came through town!
(@Peaches/@KimletGordon)

Run The Jewels
"Rubble Kings Theme (Dynamite)"
‘Adult Swim Singles’
Williams Street, 2015
Notes: "Dynamic rap duo and noted cat aficionados Run the Jewels have shared a thrilling, feline-free new track one of the last entries in this year’s Adult Swim singles program. “Rubble Kings Theme (Dynamite)” comes from an upcoming documentary of the same name about gangs in the Bronx during the 1970s. The track has a fittingly old-school feel, yet it’s polished with Little Shalimar’s thundering production and the pair’s merciless flow." We heard ASS#6 from Swervedriver recently on Episode173. And we heard 'Crown' from RTJ last December on Episode139 (ooh, that's a good one!) and a solo joint from El-P on Episode169. Just being thorough...
(@RunJewels)

Kali Uchis
"Lottery"
'Por Vida'
self-released, 2015
Notes: "Virginia-based singer can go retro like a pro, when she wants... In her most recent music, Uchis whips up soul, hip-hop, and Spanish pop (the 20-year-old was born in Colombia and spent much of her childhood there) with a no-holds-barred approach to songwriting. Take “Lottery,”...the production twinkles like a classic Supremes song, Uchis quivers between pretty singing and straightforward rapping for some very frank lyrics about life and love in the modern world. “I sampled ‘Oh Honey’ by Delegation because they dedicated that entire song to glorifying a woman’s loyalty. No one seems to really care about that anymore, people mostly only do things for self,” Uchis explains..." The album features production by Tyler the Creator and there's a great video interview with her by the one and only Narduwar!
(@Kali Uchis)

Empress Of
"How Do You Do It"
'Me'
Terrible, 2015
Notes: "Transparency reigns on “Me,” the coolly assured debut album from Empress Of, a.k.a the songwriter Lorely Rodriguez. The tracks use just her voice and her electronics, and they are as clean-lined and skeletal as a blueprint under plexiglass. Born and raised in California and now based in Brooklyn, Ms. Rodriguez [wrote, performed and produced everything herself]... When things are going well, as in “How Do You Do It,” the beat moves toward electronic dance music and the tunes grow more symmetrical. But there’s always tension somewhere..." Say hello to another #BestOf2015 contender...
(@EmpressOf)

Beat Connection
"So Good"
‘Product 3’
ANTI-, 2015
Notes: "Seattle is probably best known for grunge, but is also home to a wide variety of styles. Case in point is Beat Connection, a quartet of musicians living firmly in the pop realm. "So Good," from their CD Product 3, captures some of their best beats to date." We heard Beat Connection two summers ago on Episode117 and waay back on Episode006 - since then they've signed with a little label called ANTI-.
(@BeatConnexion)

(Thanks again to our #SongsOfTheDay sources at @KEXP, @KCRW, @KUTX, KPSU, @TheKeyXPN, @TheCurrent, @MagnetMagazine and more. Thanks to @TwilightCircus1 for the bed music - and thank you for listening!)