@PumpUpThaVolume: Episode180 – Come One, Come All 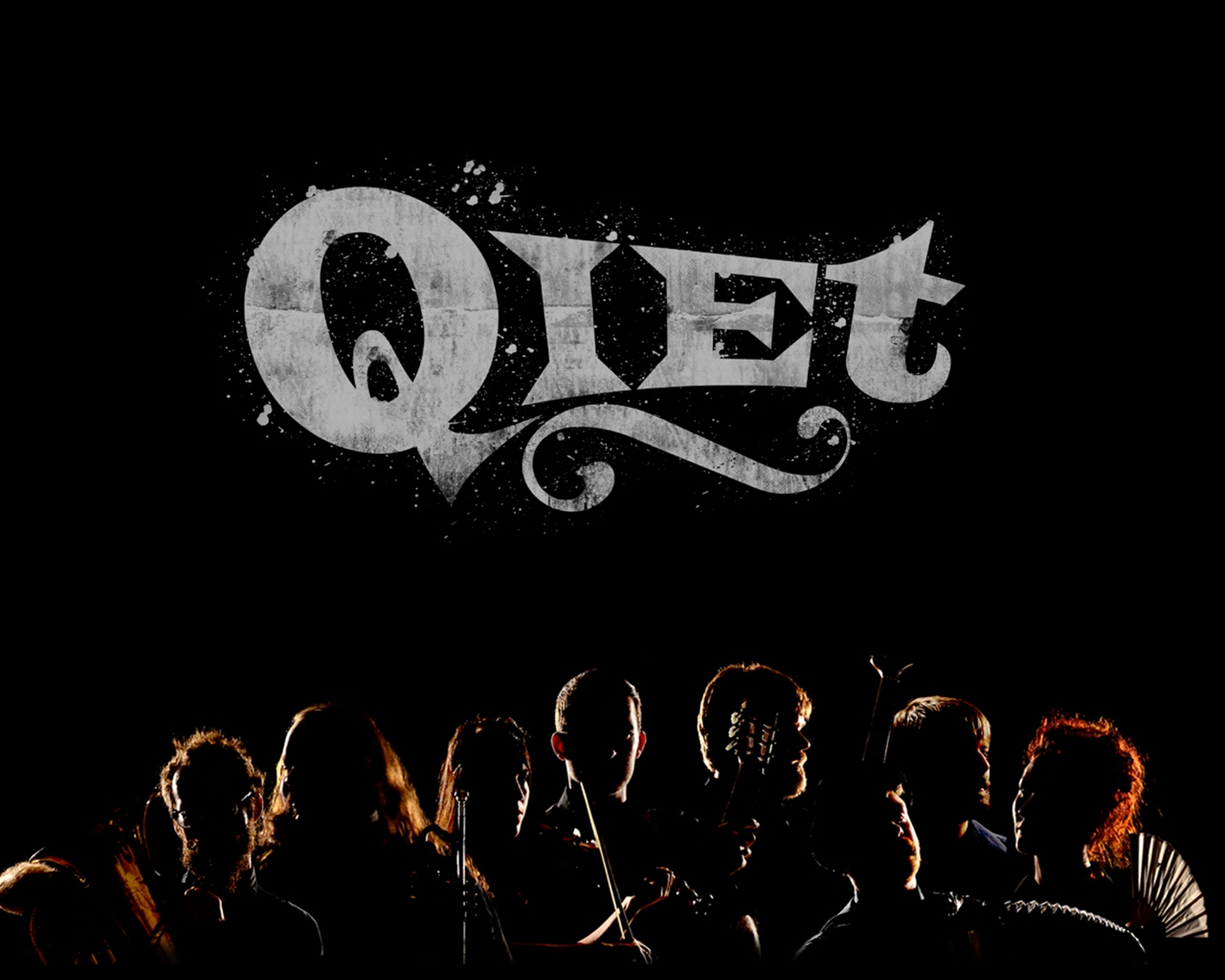 St. Germain
"Sittin' Here"
'St. Germain'
Primary/Parlophone, 2015
Notes: "The career of St.Germain, French producer Ludovic Navarre, has been a lengthy tease for his fans. In 1995, Navarre gifted the world his tremendous debut—Boulevard... Five years later, Navarre returned with his follow-up, Tourist on Blue Note Records...[plus] a tour that ran for the marathon length of two and a half years. But, even after all that success in the studio and on the world's stage—St.Germain disappeared... [15 years later] In May of 2015, St. Germain finally emerged with news of a new self-titled album, forthcoming European live tour, a single..." Now the full-length's out and we're starting this episode with the lead track from the album.
(#StGermain)

Paul Weller
"Going My Way"
'Saturn's Pattern'
Solid Bond/Parlophone, 2015
Notes: "Saturns Pattern continues the purple patch Weller hit in 2008 with 22 Dreams, when he suddenly began to experiment with new ways of writing and recording. Weller is a magpie in terms of where he finds inspiration. Long Time chugs along menacingly like the Stooges’ I Wanna Be Your Dog, while Going My Way’s simple refrain veers into a Todd Rundgren-meets-the Beach Boys stomp." That's from a 5-star review by the London Guardian from back in May when the legendary Jam/Style Council mastermind dropped his 12th solo album. I just missed him play Portland a couple weeks and, yes, I'm pretty bummed about that... but this song makes me feel better!
(@PaulWellerHQ)

Jim James
"Take Care Of You"
'No Escape' (Original Motion Picture Soundtrack)
Lakeshore, 2015
Notes: "Fresh off My Morning Jacket's new album The Waterfall and helping to serve as Roger Waters' backing band at Newport Folk Festival, Jim James is back with a surprise new solo track titled "Take Care of You." The heartfelt, spirited song appears on the soundtrack for the upcoming drama No Escape."
(@JimJames)

Lou Barlow
"Redeemed"
'Brace The Wave'
Joyful Noise, 2015
Notes: "As part of Dinosaur Jr., Deep Wound, The Folk Implosion, Sebadoh, or his solo work, lo-fi pioneer Lou Barlow has proven himself to be one of the most prolific and influential musicians of his generation... His latest solo release, this year’s Brace The Wave, was written and recorded in a Massachusetts studio with engineer Justin Pizzoferrato, and finds Barlow revisiting his early songwriting methods. On the surface, “Redeemed” seems like it would fit snugly alongside a number of his records – in trademark Barlow fashion, it sounds like it was recorded in a bedroom – but Barlow’s assured vocal performance on the melodic, straightforward track sounds infinitely more confident than he did twenty years ago."
(@TheLouBarlow)

Qiet
"Come One, Come All"
'Pet Driftwood (Composition #8)'
self-released, 2014
Notes: "Rock singers aren't known for their stability. But stability is exactly what Christopher Vincent, 27, has found through his band Qiet. The ensemble, once large enough to field a football team, is smaller than ever but is gaining big attention. Fans delight in Qiet's strange blend of gypsy music, rock, jazz and punk. They are playing shows all over the East Coast, their upcoming album "Pet Driftwood" is getting good reviews and they were recently featured on West Virginia Public Radio..." I got to see these guys in my hometown two weekends ago before Bridge Day, a large West Virginia festival. They rocked my socks off and I'm glad to swap out a local PNW band in favor of a local WV band this week.
(@Qiet)