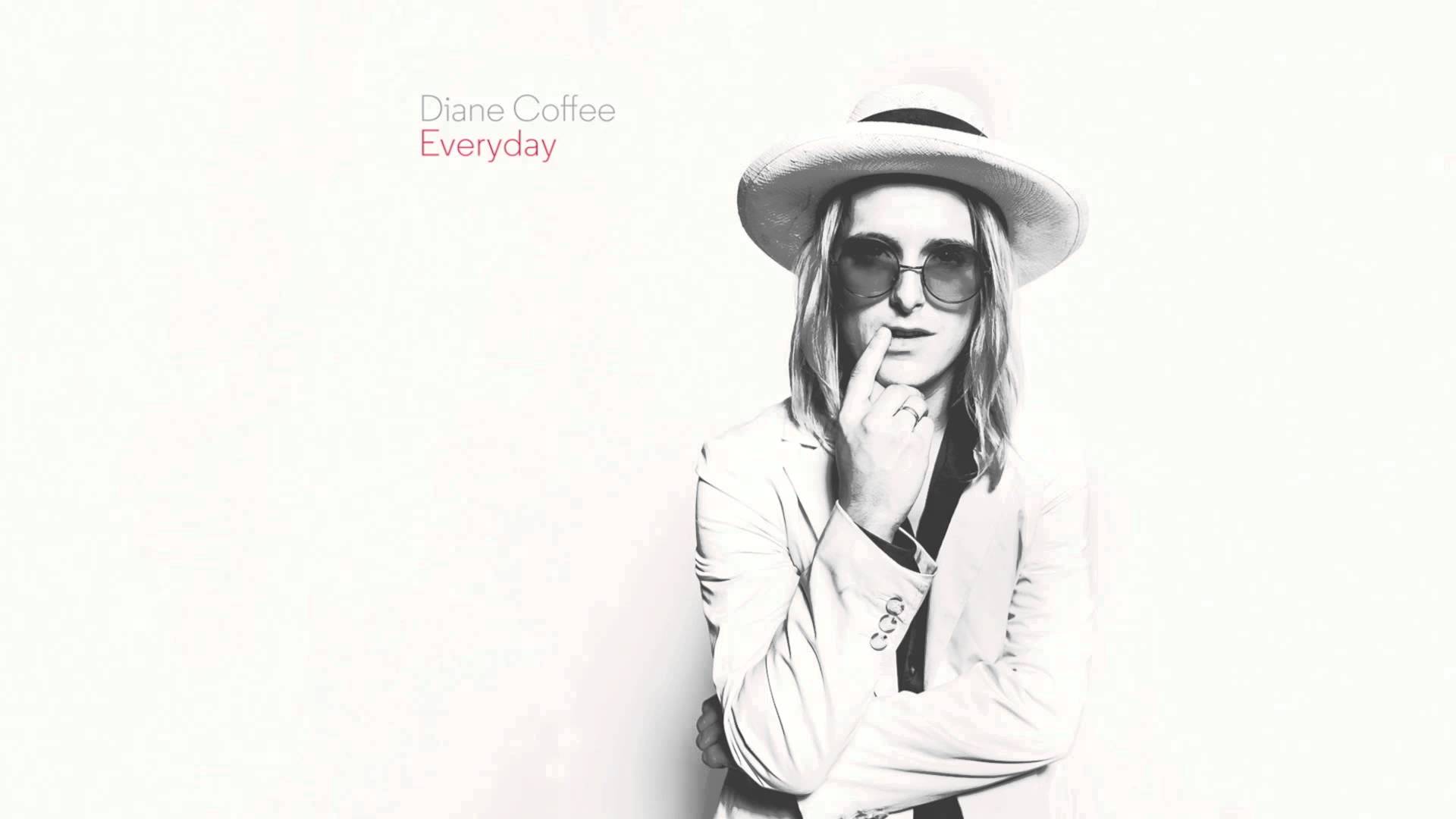 Previous: Episode180 - Come One, Come All

Black Ships
"Dead Empires"
'Dead Empires'
self-released, 2015
Notes: "The Black Ships are a post-punk group from Saratoga Springs, N.Y., with a surprising amount of energy. “Dead Empires” sounds like it was recorded in an echoing cave with John Gill’s macabre vocals lining the edges, but that guitar line is perpetual and occasionally even dancey... it’s the title track from their new LP, which comes out December 4." But it's all streaming right now and it's awesome.
(@TheBlackShips)

Naytronix
"Mister Divine"
'Mister Divine'
City Slang, 2015
Notes: "Nate Brenner, AKA Naytronix, who has spent much of the past four years touring the world as bassist for the mighty tUnE-yArDs. Consider Naytronix’s second full-length, Mister Divine (2015, City Slang), his treatise on the subject [of touring a lot], which sees him turning from the disjointedly funky party dance anthems of his debut Dirty Glow (2012, Plug Research) to a surrealist stream of consciousness poignancy. "
(@Naytronix)

Diane Coffee
"Everyday"
'Everybody's A Good Dog'
Western Vinyl, 2015
Notes: "We've seen Shaun Fleming's handiwork as the drummer for Foxygen, as well as a Disney child [voice-over] star. Now we have the added pleasure of a solo project under the moniker Diane Coffee, where he combines trippy antics with theatrical flair. Think of the Flaming Lips meeting T.Rex on "Everyday."" We also heard "Mayflower" from Diane Coffee's new record back on Episode170... and w/the mighty RTJ on Episode139.
(@ShaunFleming)

Toro y Moi
"Lilly"
'What For?'
Carpark, 2015
Notes: "Toro Y Moi’s Chaz Bundick seems to find a whole new sound every year, and, even more impressively, he succeeds at all of them. On Toro Y Moi’s last album Anything In Return, he was making slick, soulful dance-pop, and that was great. On last year’s Michael, the album he released under his Les Sins alter-ego, he was making straight-up dance music, and that was great, too. His new Toro Y Moi album What For? switches things up again, going for a warm, fuzzed-out strain of ’70s power-pop..." We heard "Empty Nesters" from Toro Y Moi back on Episode149.
(@ToroyMoi)

Fruit Juice
"Haunted"
'Are You Okay'
Swoon, 2015
Notes: "Olympia’s Fruit Juice [like] of Montreal with their own twist on vocal experimentation and instrumentation. They always have something fun happening in their songs – if it’s not hand claps, it’s a great beat with fun lyrics. Are You Okay is the most recent release from them and “Haunted” is the track you can listen to below. What’s so fun about it is the progression – it starts out slow and steady featuring eerie layered vocals with lyrics that could be considered Halloweenesque, essentially moving you forward to wonder. Then the progression moves faster and more “haunting” as to say with a ghostly ending!"
(@FruitJuiceBand)