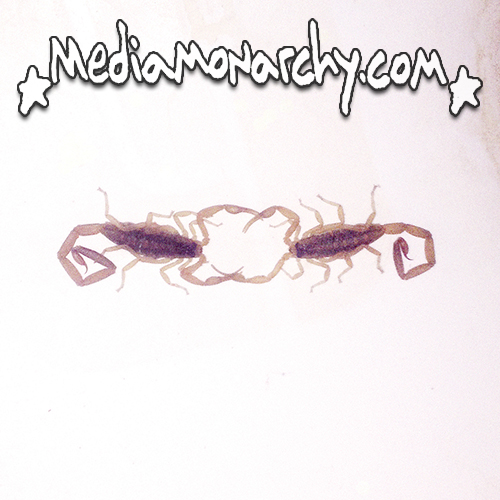 Episode185 - High Rise has the down low on new music by Chants, Keep Shelly in Athens, Cross Record, Anna of the North and Midday Veil...

**************
♬Liner Notes♬: Blam, saw !!! and China Forbes shows this week and we're gonna play some rad, new music here. Pour some out for Scott Weiland, late STP frontman - and we almost lost Sinead O'Connor, too?! Stay warm and stay positive... BTW: This is a rather 'girlgaze'-heavy episode of PUTV.

Chants
"Gossamer" (w/Mereki)
'We Are All Underwater'
Hush Hush, 2016
Notes: "Madison, Wisconsin-based producer/percussionist Jordan Cohen, a.k.a. Chants, comes up for air with his third full-length, We Are All Underwater, his latest for Seattle-based label Hush Hush, ran by KEXP DJ Alex Ruder. For the new release, Cohen integrates the bedroom-recorded intimacy of his previous releases with the dance floor-ready rhythms he’s been exploring with his remixes... ["Gossamer"] features guest vocals from Australian-born Los-Angeles-based artist Mereki, whose otherworldly sound ignited the inspiration for the whole album."
(@ChantsWI)

Keep Shelly in Athens
"Fractal"
'Now I'm Ready'
Friends Of Friends, 2016
Notes: "Greece’s Keep Shelly In Athens have a new singer and a new song. Myrtha, who replaces the band’s previous singer, Sarah P, has a dreamy, light vocal style that weaves in and out of the processed guitars and electric melody in the Euro-lounge song, “Fractals.” The duo (Myrtha and Keep Shelly In Athens founder RΠЯ) is rumored to be releasing a slew of new music in the near future..."
(@KeepShellyInAth)

Cross Record
"High Rise"
'Wabi-Sabi'
Ba Da Bing, 2016
Notes: "Two years ago, Emily Cross decamped from Chicago to the remote, idyllic town of Dripping Springs, TX with her husband, Dan Duszynski, who together form Cross Record. They rented a ranch that covers 18 acres, has a chicken coop and is located next to a bird sanctuary. Between 60-hour workweeks at restaurants, supermarkets, and nannying, she composed an album that absorbs any workaday commonalities and shaped them into her smoky, atmospheric and gripping second album, Wabi-Sabi."
(@CrossRecord)

Anna of the North
"The Dreamer"
Honeymoon, 2016
Notes: "Norwegian singer Anna of the North caught [critics'] attention last year with her expansive, gorgeously crafted pop music... Over nine months on, we’ve finally gotten our first taste of new music from Anna... Shimmering and bigger sounding than ever before, “The Dreamer” is her most polished track to date. Expanding upon the sounds and floral beauty explored in her earlier output, “The Dreamer” has Anna sounding stadium ready."
(@Anna_OfTheNorth)

Midday Veil
"Babel"
'This Wilderness'
Beyond Beyond Is Beyond, 2016
Notes: "“This Wilderness” doesn’t seem to be a very fitting album name for a band that makes self described “cosmic synth rock,” but for Seattle group Midday Veil, it works. Midday Veil’s songs explore the sonic wilderness of electronic music with vocals that often tackle the spirituality of humanity and its relation to the earth, addressing a philosophical wilderness few dare to explore... The [legendary Bernie] Worrell-featuring track starts with a veil of wavering synth splashing into a bubbling melody."
(@MiddayVeil)