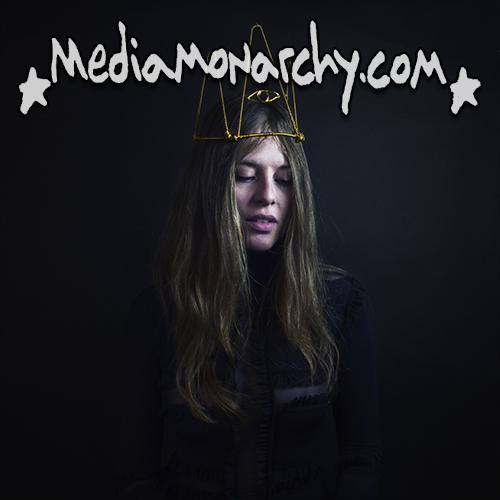 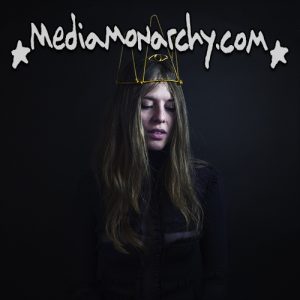 GEMS
"w/o u"
'Kill The One You Love'
Carpark, 2015
Notes: "Washington D.C. shadow-pop duo GEMS put out their excellent debut EP Medusa in late 2013, and two years later they’re following it up with a full-length called Kill The One You Love... text-message-shorthand-titled “w/o u,” a glossy synth-pop track spiked with loneliness."
(@GEMS_band)

Besnard Lakes
"The Plain Moon"
'A Coliseum Complex Museum'
Jagjagwuar, 2016
Notes: "Montreal rockers the Besnard Lakes are gearing up to release their next album A Coliseum Complex Museum, the follow-up to...EP The Golden Lion. Their new track “The Plain Moon” is a wide-open, gauzy tune that mixes elements of distorted folk and shoegaze. It’s a sun-soaked and colorful track that sounds like a million instruments just combusting into each other at the same time, carefully constructed dissonant noise that just somehow works."
(@BesnardLakes)

Your Friend
"Heathering"
'Gumption'
Domino, 2016
Notes: "Taryn Miller, aka Your Friend, is today pleased to share the first taste of new music since last year’s debut EP, in the form of new song ‘Heathering’. The brooding, elegantly haunted track marks a new chapter in Miller’s career – one that will be fully revealed with the release of her debut full-length, titled Gumption, on January 29th, 2016 via Domino." She's also dropped another new track called, "Come Back From It," as well!
(@YourFriendTaryn)

Chagall
"Hidden"
'Stray Flux'
self-released, 2016
Notes: "Chagall is a vocalist, songwriter and electronic music producer from Amsterdam living in London. After the tantalising live video for Sappho Song where we saw Chagall manipulating complex vocal harmonies with the groundbreaking mi.mu gloves, she now presents her 4-track EP 'Stray Flux', created from under her mezzanine bed in South London ('the beddio’)."
(@ChagallMusic)

Dandy Warhols
"You Are Killing Me"
Dine Alone, 2016
Notes: "Veteran Portland drug-rockers the Dandy Warhols are, I would argue, the most underrated (and probably best) American Britpop band of all time. 13 Tales From Urban Bohemia? Classic album! And I always objected to the whole premise of the documentary Dig — that the Dandys were the pop pretenders while the Brian Jonestown Massacre were the troubled geniuses — because I always thought that the Dandys were, in every possible sense, the better band. In any case, the Dandys haven’t released any new music since their 2012 album This Machine, but they’ve just inked a new deal with Dine Alone Records, and they’ve also shared a new single. “You Are Killing Me” is a hooky, efficient chugger that reminds me, weirdly enough, of the Cars, while it still has that old pretty sense of stoner drift to it." Oh man, we've got a great interview with Brent DeBoer of the Dandys in the can, watch for it in the next few days 😉
(@TheDandyWarhols)