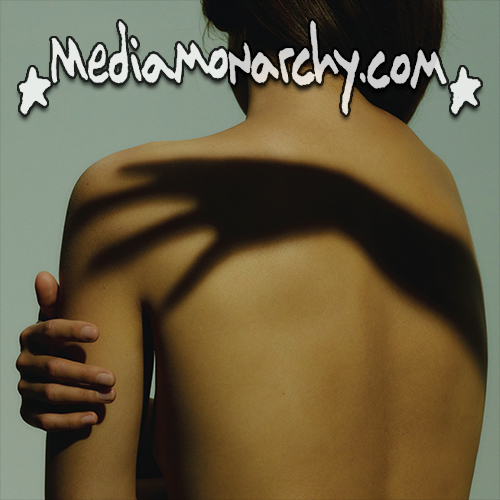 @PumpUpThaVolume: Episode192 – All The Ways 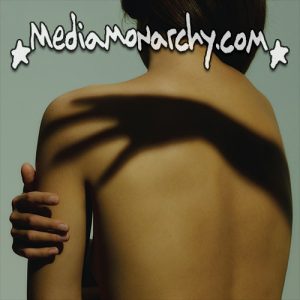 Previous: Episode191 - Sittin' By The Radio

Nevermen
"Mr. Mistake"
'Nevermen'
Ipecac, 2016
Notes: "Earlier this year, TV On The Radio’s Tunde Adebimpe, Faith No More’s Mike Patton, and rapper Doseone announced the formation of the long-in-the-works Nevermen project with lead single “Tough Towns.” Now, the collaborative supertrio are just a little over a month away from the release of their self-titled debut album, and they’re sharing another new song called “Mr. Mistake.”"
(@NevermenMusic)

DJDS
"Tell Me Why"
'Stand Up And Speak'
Body High/Loma Vista, 2016
Notes: "DJDS (formerly DJ Dodger Stadium)... The LA-based duo of Samo Sound Boy and Jerome LOL released their first full-length, Friend Of Mine, last summer. For Stand Up And Speak, the duo have changed their approach: instead of using sampled vocals, on the two producers worked with live vocalists (as well as players) that they found around LA, including a hotel doorman who sings..." Aand I think they just did production for that 'Life Of Pablo' thing...
(@DJDodgerStadium)

Dropout
"You Always Win"
Big Beat/Atlantic, 2016
Notes: "Following their viral hit “Slowly“, California-based trio Dropout return with a stunning joint called “You Always Win” out now on Big Beat. Judging from the title, you can anticipate the tale of a bitter breakup, but instead of a gloomy ballad, Dropout set their sights on a high-spirited, high energy neo-pop tune. The production on this track is radio caliber, yet refreshingly original with hints of Daft Punk funk and Mumford-esque acoustic guitars leading up to an electrifying drop. Ethan, Ray, and Seldon all contributed vocals to these formant-shifted melodies. The pairing of defeated lyrics and jubilant music is sure to warm that aching heart and get you back out in the game again."
(@DropoutMusik)

Wet
"All The Ways"
'Don’t You'
Columbia, 2016
Notes: "Massachusetts trio Wet have proven themselves masters of heavy-hearted crystalline pop, and “All The Ways” is another gorgeous, contemplative gem. Over a gently dreamy, piano-infused backbeat, Kelly Zutrau laments that she can’t fully embrace an exciting new romance because she keeps imagining its many possible unhappy endings. Even though full-length debut Don’t You is still a few weeks away from release, it seems fair to call this Peak Wet."
(@Wet)

Damien Jurado
"Exit 353"
'Visions of Us on the Land'
Secretly Canadian, 2016
Notes: "Not only is the Seattle native positively prolific, but his dozen albums written in the past two decades are populated with relatable characters in poignant situations... And just as novelists themselves tend to evolve, so has Damien Jurado extended his reach beyond his initial Carver-esque shorts with his most recent three albums, including his forthcoming Visions of Us on the Land (due March 18th), which form a thematic trilogy." It's Damien Jurado's sixth time on PUTV.
(@DamienJurado)

****************************************
♬@PumpUpThaVolume Music News♬:
#AlbumOfTheWeek: Radiation City - 'Synesthetica'
Those Darlins have "Female Trouble" ahead of hiatus
LCD Soundsystem sign to Columbia
'Pretty In Pink' returns to theaters for 30th anniversary
Run The Jewels tease their third album on Instagram
Fugees' The Score turns 20 years old
Who should win and who will win at the 2016 Grammys
We played Hinds, The Villas, Bombino, Tindersticks and Ane Brun on last week's #MorningMonarchy episodes

@PumpUpThaVolume: Episode192 – All The Ways