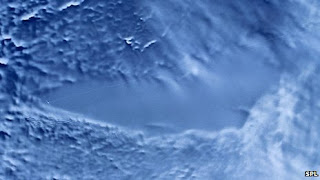 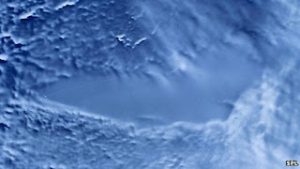 World awaits announcement Russians have drilled into Lake Vostok! BBC News article, "Antarctic lake success uncertain," reports "...Valery Lukin, the Russian Antarctic programme director, has told Nature journal that the claim is premature. He said data from a number of sensors monitoring the drilling had yet to be analyzed." A CBS News Tech page story advises, "...there has been no official confirmation of the team's success. There are no press releases on the website of Russia's Arctic and Antarctic Research Institute, the government agency that oversees the country's polar science expeditions." John Priscu, veteran researcher and University of Montana microbiologist, comments in same article, "there are a lot of rumors going around about penetrating the lake, and we need the Russian program to make the official announcement... If they were successful, their efforts will transform the way we do science in Antarctica and provide us with an entirely new view of what exists under the vast Antarctic ice sheet.'" Is there life in Lake Vostok?