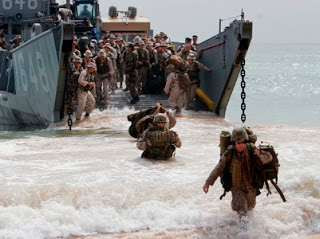 from business insider: A senior member of the US Marine corps is telling people "multiple platoons" are deploying to Egypt, a source tells us. There is a system within the US Marines that alerts the immediate families of high-ranking marines when their marine will soon be deployed to an emergency situation where they will not be able to talk to their spouses or families. That alert just went out, says our source.

This senior Marine told our source that the Pentagon will deploy "multiple platoons" to Egypt over the next few days and that the official reason will be "to assist in the evacuation of US citizens." Our source was told that "the chances they were going over there went from 70% yesterday to 100% today." We're keeping these people anonymous because both would get in trouble for sharing this information with the press.

On Friday, the Pentagon announced it would move "U.S. warships and other military assets to make sure it is prepared in case evacuation of U.S. citizens from Egypt becomes necessary," according the the LA Times. 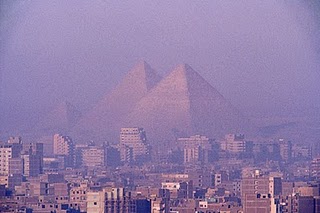