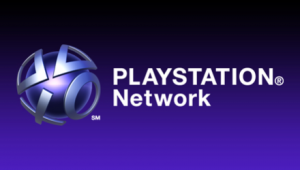 from threat level: After being spectacularly hacked multiple times earlier this year, Sony has decided it’s tired of being sued for its security failures and other issues and is requiring gamers on its Play Station Network to sign an agreement saying they won’t join class-action lawsuits to take the tech giant to court in the future.

Sony quietly updated its terms of service (.pdf) last week to require online gamers to agree to waive their right to any class-action lawsuit in order to log in to their network accounts. Updates to the 21-page, 10,000-word agreement would force current and new players alike to take any grievances to an arbitrator instead. An exclusion exists for disputes that would normally be filed and resolved in small-claims court.

Players have 30 days after signing the agreement to void the arbitration agreement and retain their right to file a class-action lawsuit, but only if they send a letter to Sony, via regular post, asserting they do not consent to the arbitration clause.