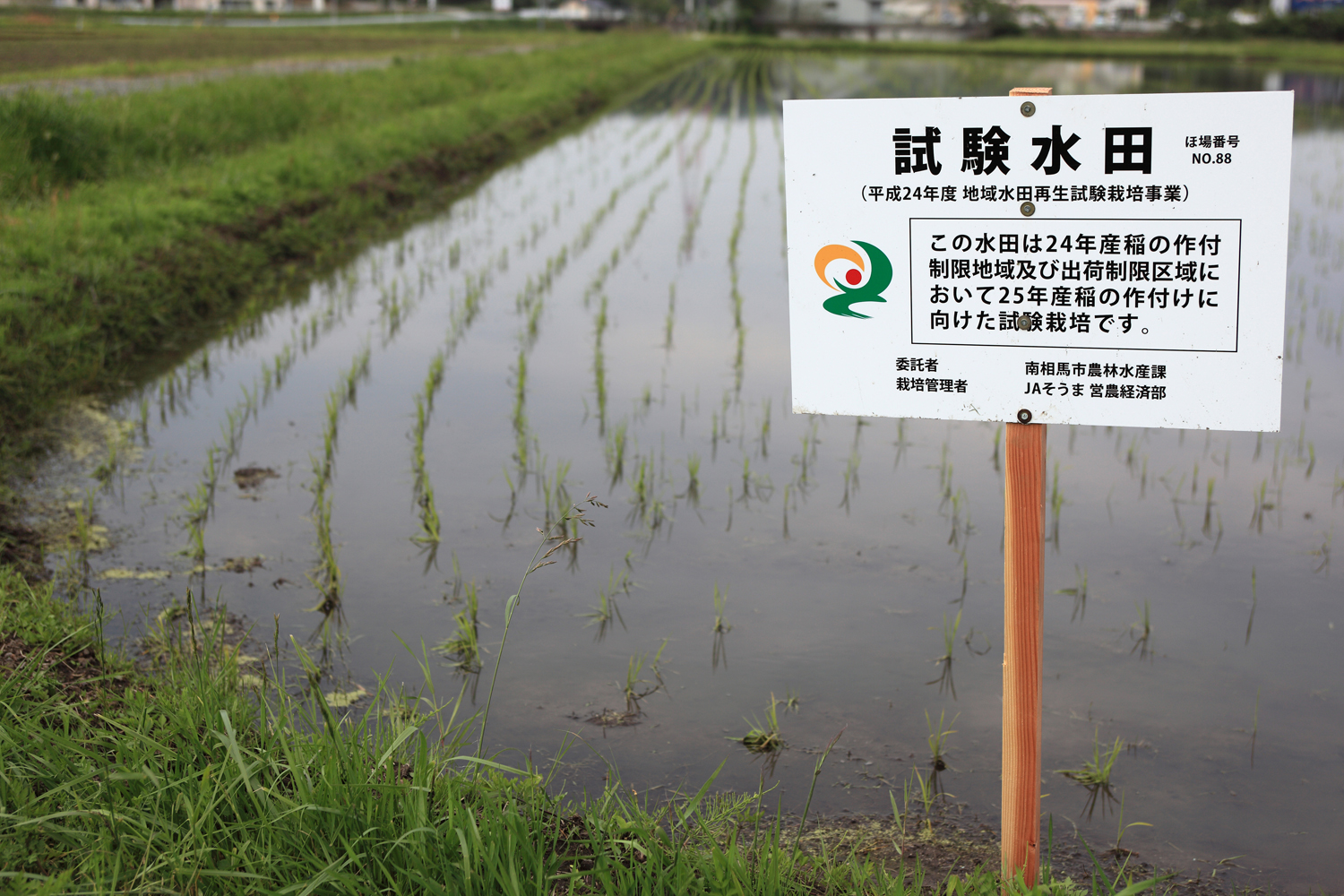 #TEPCO failed to disclose crops over 20KM from #Fukushima were contaminated

from RT.com: Fourteen different rice paddies outside of the Fukushima Daiichi
nuclear power plant evacuation zone were contaminated with radioactive
material in August 2013, Japan’s agriculture ministry has found. Despite the findings –
which blamed the removal of a large piece of debris from the
Fukushima No. 3 reactor building for the contamination – Tokyo
Electric Power Co. (TEPCO) is moving ahead with plans to remove
more highly radioactive debris from the No. 1 reactor building
later this month.

According to the Asahi Shimbun, TEPCO’s removal process was
halted when the agriculture ministry informed it of the
contamination back in March, but operations are set to begin
again soon. The ministry instructed the operator to implement
protective measures for future work, but it’s unclear how
extensive those changes are. One thing TEPCO officials will do is
deploy more anti-scattering agents than they did before, but the
company cautioned that “a large amount of radioactive
substances” would likely be released anyway.

“(If TEPCO hopes to resume rubble-clearing operations),
providing information on the possibility of the spread of
(contaminated substances) is a major premise,” Takehiko
Murayama of the Tokyo Institute of Technology said to the
newspaper.

In addition to the fourteen paddies contaminated beyond the
Fukushima evacuation zone, five sites within the zone were also
contaminated. The rice paddies are located in the city of
Minami-Soma – more than 20 kilometers away from the nuclear plant
itself – and government officials said that crops gathered in
August featured cesium levels beyond Japan’s safety limit of 100
becquerels per kilogram.

So far, officials believe Minami-Soma is the only city within
Fukushima prefecture containing multiple sites with such high
cesium levels.

Although the agriculture ministry’s findings were completed in
March, neither the government nor TEPCO opted to inform the
public about the situation. As a result, residents – including
Minami-Soma Mayor Katsunobu Sakurai – are voicing anger over the
lack of transparency.

"We cannot help but distrust the agriculture ministry, which
did not promptly let us know of the matter, despite it being a
serious issue," Sakurai said, as quoted in a separate Asahi Shimbun report.

"We protest (TEPCO's) irresponsible clearing of rubble that
raises concern among farmers. We demand an explanation."

TEPCO officials claim it’s not 100 percent clear that removing
debris from the No. 3 reactor building was to blame for the
incident, noting it still doesn’t know just how far away the
cesium spread.

Government officials, meanwhile, said an uptick in
contamination readings following the August 19 operation would
only make sense if radiation was dislodged and spread during the
removal process.

“We cannot think of any other factors,” a prefectural
official told the Shimbun. “It is almost certain that the
rise in readings was caused by the clearance work.”

The news comes after rice harvested from several fields in
Fukushima prefecture was fed to government officials last
December, as a way to show that decontamination efforts had been
successful. As RT reported then, that rice was collected from Kawamata
Town (about 40 kilometers from Minami-Soma) and Iitate Village
(roughly 27 kilometers away).