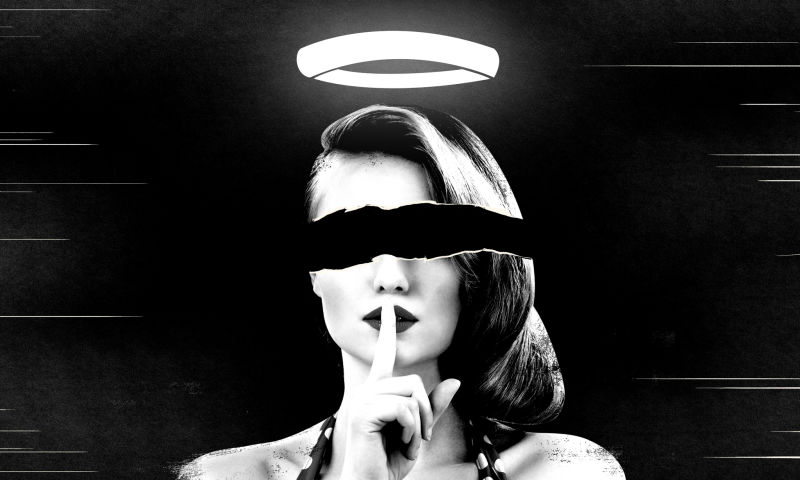 The Fembots of #AshleyMadison

The Fembots of Ashley Madison: "Now we know that almost none of the woman in the Ashley Madison database ever used the site. The question is, was this a deliberate fraud? Or was it just a dating site gone wrong? Yesterday I published the results of my analysis of the Ashley Madison member database, which contained 37 million profiles of people seeking discreet affairs. What I discovered was that, at most, about 12 thousand of these profiles seemed to belong to women who were active on the site. The rest of the 5.5 million women had profiles that appeared to have been abandoned directly after they were created."