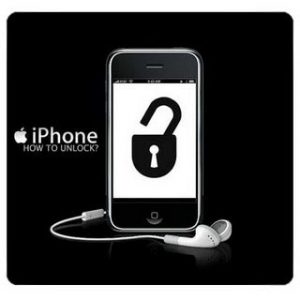 from threat level: Federal regulators lifted a cloud of uncertainty when they announced it was lawful to hack or “jailbreak” an iPhone, declaring Monday there was “no basis for copyright law to assist Apple in protecting its restrictive business model.”

Jailbreaking is hacking the phone’s OS to allow consumers to run any app on the phone they choose, including applications not authorized by Apple.

The Electronic Frontier Foundation asked regulators 19 months ago to add jailbreaking to a list of explicit exemptions to the Digital Millennium Copyright Act’s anti-circumvention provisions.

At stake for Apple is the very closed business model the company has enjoyed since 2007, when the iPhone debuted. Apple says it’s unlawful to jailbreak, (.pdf) but has not taken legal action against the millions who have jailbroken their phones and used the underground app store Cydia.

Apple maintains that its closed marketplace is what made the success of the iPhone possible, and sold more than three billion apps. Apple also told regulators that the nation’s cellphone networks could suffer “potentially catastrophic” cyberattacks by iPhone-wielding hackers at home and abroad (.pdf) if iPhone owners are permitted to legally jailbreak their shiny wireless devices.