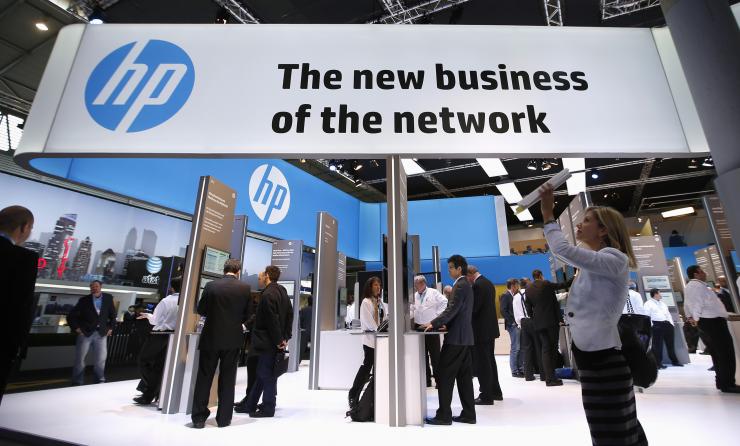 from thechosunilbo.com: A subsidiary of U.S. technology giant Hewlett-Packard was hit with a
multi-million-dollar fine Thursday for bribing Russian government
officials.

The company's Russian division will have to pay $58.7
million after pleading guilty in a California court to violating U.S.
anti-bribery and accounting laws.

HP Russia admitted to paying
off government officials to secure a $45 million contract with the
Office of the Prosecutor General of the Russian Federation.

"Tech companies, like all companies, must compete on
a level playing field, not resort to secret books and sham transactions
to hide millions of dollars in bribes," Miller said in a written
statement. "The Criminal Division has been at the forefront of this
fight because when corruption takes hold overseas, American companies
and the rule of law are harmed."

Other HP subsidiaries in Poland
and Mexico were convicted under the same law earlier this year, bringing
total fines to the company and its affiliates to $108 million.