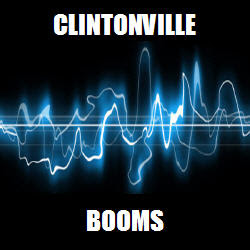 from brasschecktv.com: As if the Clintonville Booms (ha! sounds like a high school football team) weren’t enough, a hundred miles south of Clintonville, in Watertown, exploding kitchen floor tiles ripped through a school cafeteria. It was described as being reminiscent of the horror movie ‘Tremors‘, in which nasty creatures tunnel rapidly underground. The school was closed for one day and reopened, but once again there is no explanation for the event. However, back in Clintonville, one of the mysterious booms has finally been recorded. The city of Clintonville has released the audio.