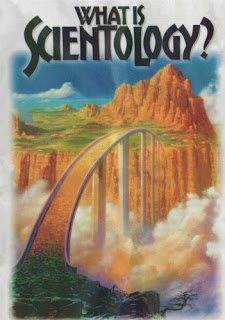 from daily india: Tom Cruise will be hosting a gala in the Big Apple to promote Scientology's controversial "detox" project to help 9/11 workers get rid of all the toxins in their bodies.

The fund-raiser gala will be held on April 19, and tickets are already being sold for as much as 100,000 dollars for a table for eight, reveals the New York Post.

The money raised from the gala will go towards giving 9/11 workers, including cops, firefighters and rescue workers, a free regimen at the Manhattan clinic co-founded by Cruise that will see them being given high doses of niacin to release fatty acids into the bloodstream, ingesting cold-pressed oil and sweating off "toxins" in a sauna set at 140 to 180 degrees for 2½ to 5 hours a day, with frequent showers.