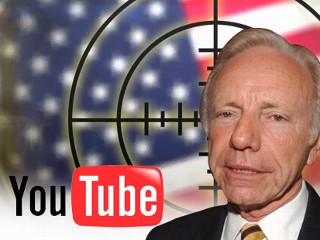 YouTube Will Allow Users to Flag Videos for Promoting ‘Terrorism’ 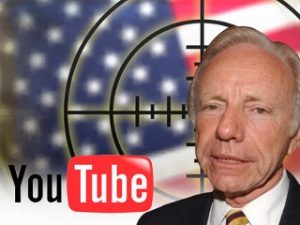