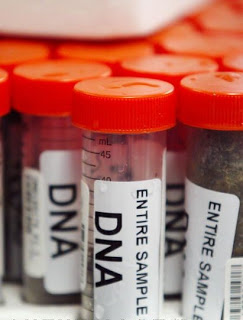 from ap: New York City has positively matched another Sept. 11 victim to long-held human remains after retesting DNA. The city medical examiner's office says 54-year-old Manuel Emilio Mejia has been identified from remains found at the World Trade Center site in the months after the 2001 terrorist attack. Mejia was a kitchen worker at Windows on the World, the restaurant on top of the trade center's north tower. Nearly 2,800 people are on the city's Sept. 11 victims list, but more than 40 percent of them have never been identified from remains. The city has started using newer DNA technology to retest thousands of remains. It has identified more than 20 victims with the technology over the past two years.