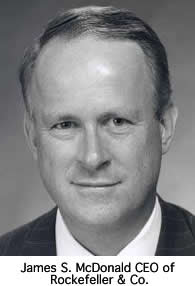 from bloomberg: James McDonald, chief executive officer of New York investment firm Rockefeller & Co., died Sunday from a single gunshot wound that was probably self- inflicted, officials in Massachusetts said. His body was found in a car behind an auto dealership in Dartmouth, Mass., said Gregg Miliote, a spokesman for the Bristol County district attorney’s office in New Bedford. While police didn’t find a note, McDonald had called his wife earlier in the day, Miliote said. McDonald, who was 56, headed Rockefeller & Co. for more than 8 years, building the former family office founded by oil man John D. Rockefeller in 1882 into a wealth manager with $25 billion in client assets. Paris-based Societe Generale SA last year bought 37% of Rockefeller Financial Services, parent of Rockefeller Co., to add wealthy clients in the U.S. 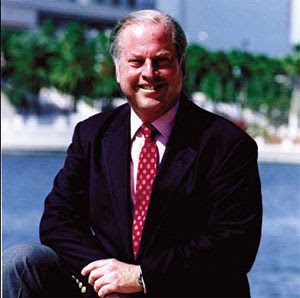 from bloomberg: Finn M.W. Caspersen, the former chairman and chief executive officer of Beneficial Corp., was found dead from an apparently self-inflicted gunshot wound to the head, authorities said. He was 67. Police, responding to a call to check on him, found Caspersen on Sept. 7 behind an office building in the Shelter Harbor community of Westerly, Rhode Island, where he owned a home, said spokesman Edward St. Clair. He died from a single gunshot wound, the medical examiner said. “Finn was always a gentleman and always made his resources available,” said Rhode Island state Senator Dennis Algiere, who represents the seaside region, just across the state line from Connecticut. “He was a very charitable individual. He donated a lot of time and money to various organizations in our community over the years.”