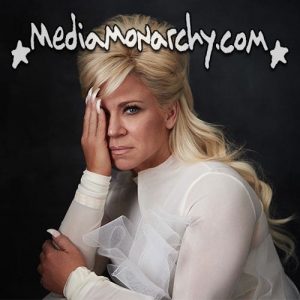 Special places, sexual sadists and fake readings + this day in history w/Bushwick Bill loses an eye and our song of the day by Sleep on your Morning Monarchy for May 10, 2018.

Breaking: Former Gov. George Deukmejian has died, according to a statement from his family. The two-term GOP governor was 89. Our story will be online shortly. He was just a few weeks shy of his 90th birthday.
https://twitter.com/mediamonarchy/status/994041145180147712

A doctor described as the resident physician to sex cult Nxivm has been charged with illegally conducting human experiments
https://twitter.com/nypost/status/992842463302901771

The U.S. Olympic Committee and USA Taekwondo are accused of sex trafficking in a federal lawsuit. both brothers are the subject of sexual misconduct investigations by the U.S. Center for SafeSport.sexual misconduct involving a minor.
https://twitter.com/RachelDTobias/status/993471989800210432

Flashback: Hayden says rising populations could get ‘adversarial’ (May 10, 2008)
https://mediamonarchy.com/2008/05/hayden-rising-populations-could-ge/

Flashback: Record number of flu vaccinations to be manufactured (May 10, 2008)
https://mediamonarchy.com/2008/05/record-number-of-flu-vaccinations-to-be/