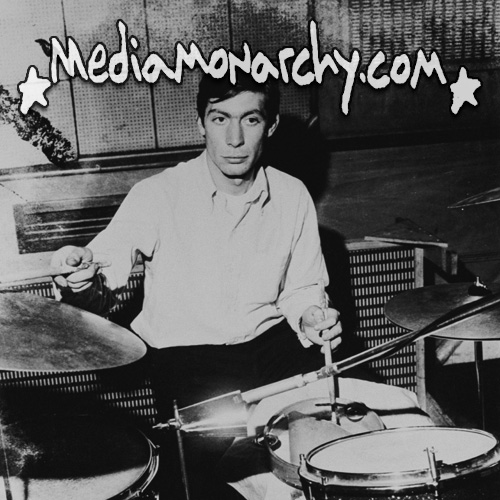 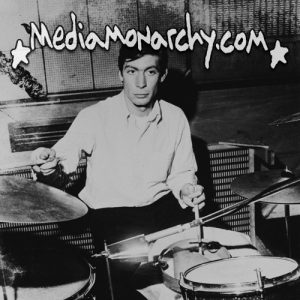 Science by gaslight, adult content and timekeeper Charlie + this day in history w/the first baseball game on TV and our song of the day by Blooded The Brave on your #MorningMonarchy for August 26, 2021.

FDA ‘playing bait and switch’ with Americans, tricking them into believing shots currently being offered have been granted full approval when they have not
https://leohohmann.com/2021/08/25/fda-playing-bait-and-switch-with-americans-tricking-them-into-believing-shots-currently-being-offered-have-been-granted-full-approval-when-they-have-not/

How to sell the vaccine to the unvaccinated, according to 6 advertising executives who are pros at persuasion
https://twitter.com/i/events/1429915068578336776 // https://archive.is/fdKZP

Man Arrested with a Firearm, Drugs and Thousands of Ballots
https://djhjmedia.com/steven/man-arrested-with-a-firearm-drugs-and-thousands-of-ballots-for-the-california-recall-election/

Woman having ‘AFFAIR’ with chimpanzee banned from visiting it at Belgian zoo
https://www.rt.com/news/532728-belgium-chimpanzee-zoo-affair/

Breaking: Ron Jeremy has been indicted on more than 30 counts of sexual assault stemming from allegations made by more than 20 women that span the last quarter-century, prosecutors said.
https://twitter.com/latimes/status/1430627943458299905

Why OnlyFans backs down on sexually-explicit content ban (Audio)
https://www.youtube.com/watch?v=Y0ufmNYgFo8

Spencer Elden, who as a 4-month-old appeared naked on the cover of "Nevermind," is suing Nirvana for child exploitation and pornography, saying the band ​knowingly distributed the photo and profited from it.
https://twitter.com/NPR/status/1430524201170087942