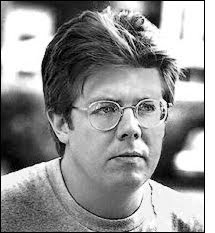 from ap: Writer-director John Hughes, Hollywood's youth impresario of the 1980s and '90s who captured the teen and preteen market with such favorites as "The Breakfast Club," "Ferris Bueller's Day Off" and "Home Alone, died Thursday, a spokeswoman said. He was 59. Hughes died of a heart attack during a morning walk in Manhattan, Michelle Bega said. He was in New York to visit family. A native of Lansing, Mich., who later moved to suburban Chicago and set much of his work there, Hughes rose from comedy writer to ad writer to silver screen champ with his affectionate and idealized portraits of teens, whether the romantic and sexual insecurity of "Sixteen Candles," or the J.D. Salinger-esque rebellion against conformity in "The Breakfast Club."